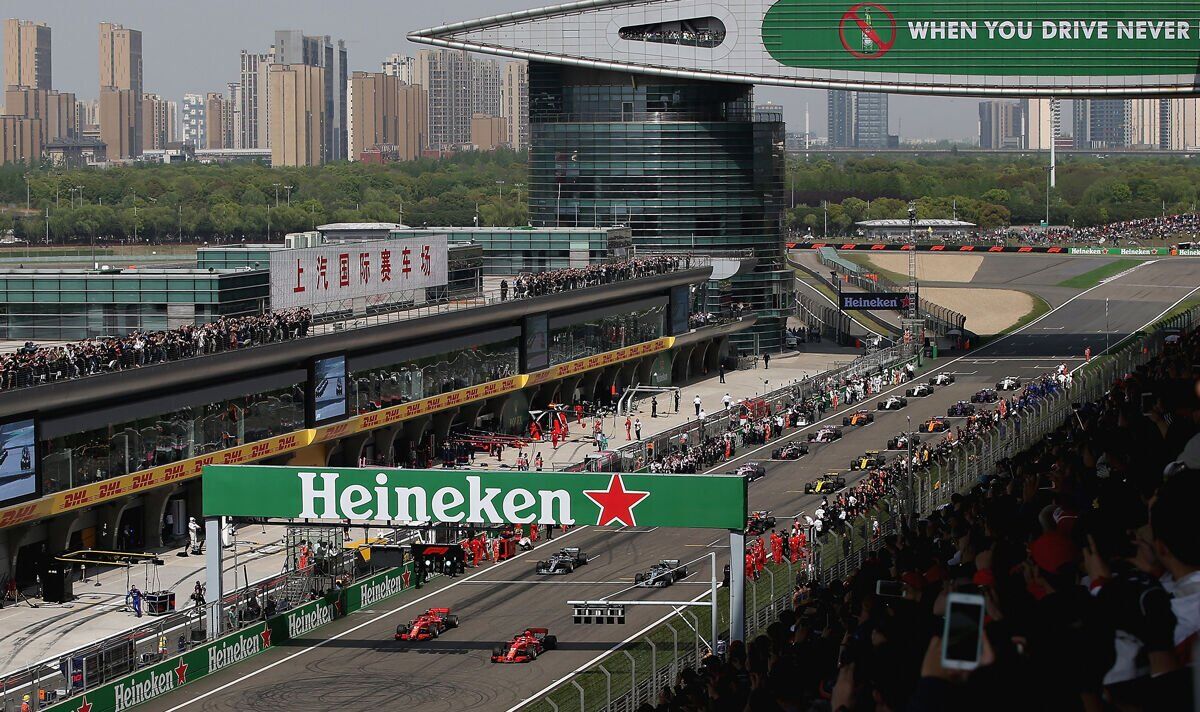 F1’s 2023 Chinese Grand Prix has been cancelled due to the country’s strict coronavirus restrictions. F1 confirmed that discussions had been held between the Chinese authorities and race promoter which ended in the event being axed.

These include Portimao who hosted the Portuguese Grand Prix for two consecutive seasons during Covid. The Algarve track appears to be the favourite with the details possibly finalised within days, according to SportTV’s motorsport commentator Joao Carlos Costa.

He tweeted: “Portugal once again on the F1 route. Imminent decision – Portimao should replace China in the 2023 calendar. Small details are missing, to be resolved before the FIA World Council, scheduled for December 9, in Bologna. Portuguese fans, what a Christmas gift!”

Turkey’s Istanbul Park was also drafted into the calendar for 2020 and 2021 after other races cancelled due to restrictions. Circuits which popped in during the pandemic also included Germany’s Nurburgring and Italy’s iconic Mugello.