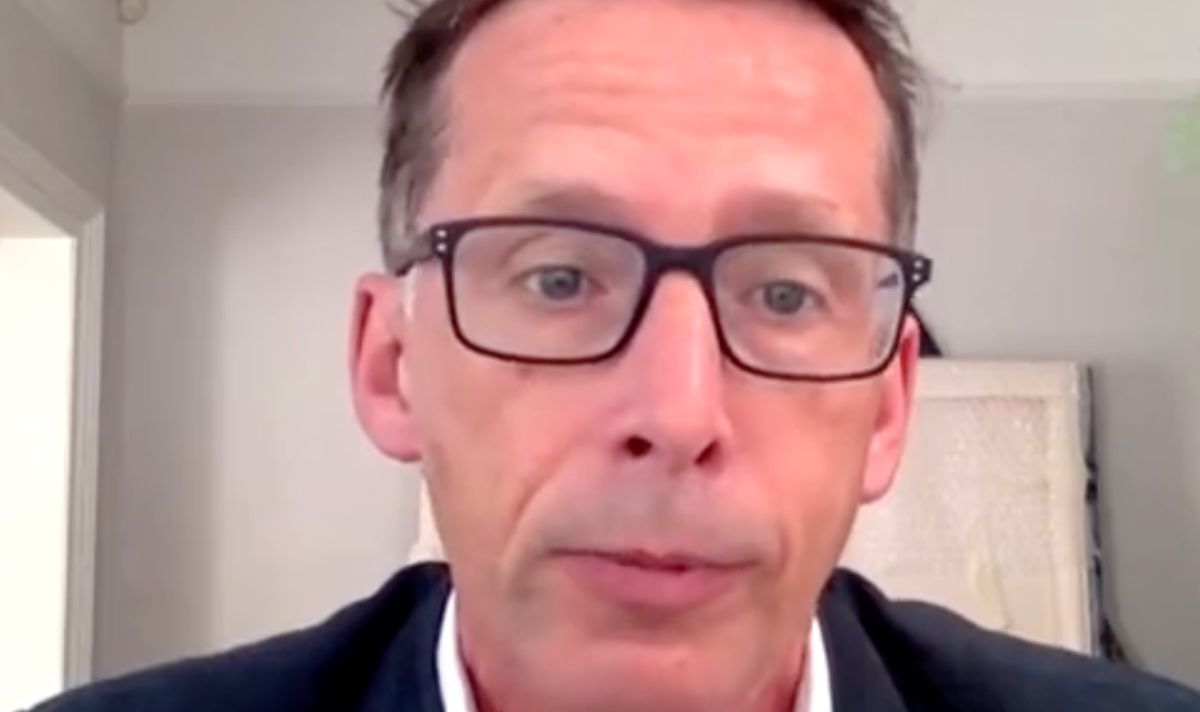 Professor of War Studies Anthony King warned Ukraine’s counter-offensive campaign in the Donbas in the attempt to seize back territories now under Russian control is going to be “very expensive” for the West. Ukrainians have “no ability to sustain that kind of operation” without western support, he explained but argued no NATO leader on the other side wants Putin to “get to the political settlement that he wants” in Ukraine. Referring to Boris Johnson’s forecast in which he urged the west to “hold its nerve for a long war in Ukraine”, he argued the Prime Minister is correct and warned “a war of 24 months is conceivable”.

“In order to sustain operations in Donbas in the south, it’s going to require an extraordinary level of equipment support.

“The Ukrainians have no ability to sustain that kind of operations that they want to run.

“What we’re talking about is underwriting a Ukrainian operation in Ukrainian counter-offensive over months.

“But the other choice is Putin will win easily, get to a political settlement that he wants, which looks like he’ll seize the eastern south.

“I don’t think any European leader and certainly no NATO leader wants that to happen.

“I think it’s not a brilliant situation.

“That would move the war into a different scale.

“It’s not going to be war weariness, as we saw in Afghanistan and Iraq.”

Referring to Boris Johnson’s forecast of the length of the war in Ukraine, he said: “I think the Prime Minister correct.

“I think a war of six months maybe 24 months is very conceivable.

He explained: “If you look at the campaign in the east, the lines begin to stabilise.

“The Russian offensive is culminating, slowed down very much over the last month.

“I think [Russians] are seeking to seize the whole of Luhansk by taking Severodonetsk, but it’s taken them a long time.

“I think given the casualties and the amount of equipment they’ve lost, the Russians are likely to go on the defensive once they’ve seized that territory in the east and secured the south.

“Then they’ll wait for political settlement. The Ukrainians [on the other side] want to seize that territory back.

“That will take an extraordinarily long time and the political settlement is going to be complicated”.