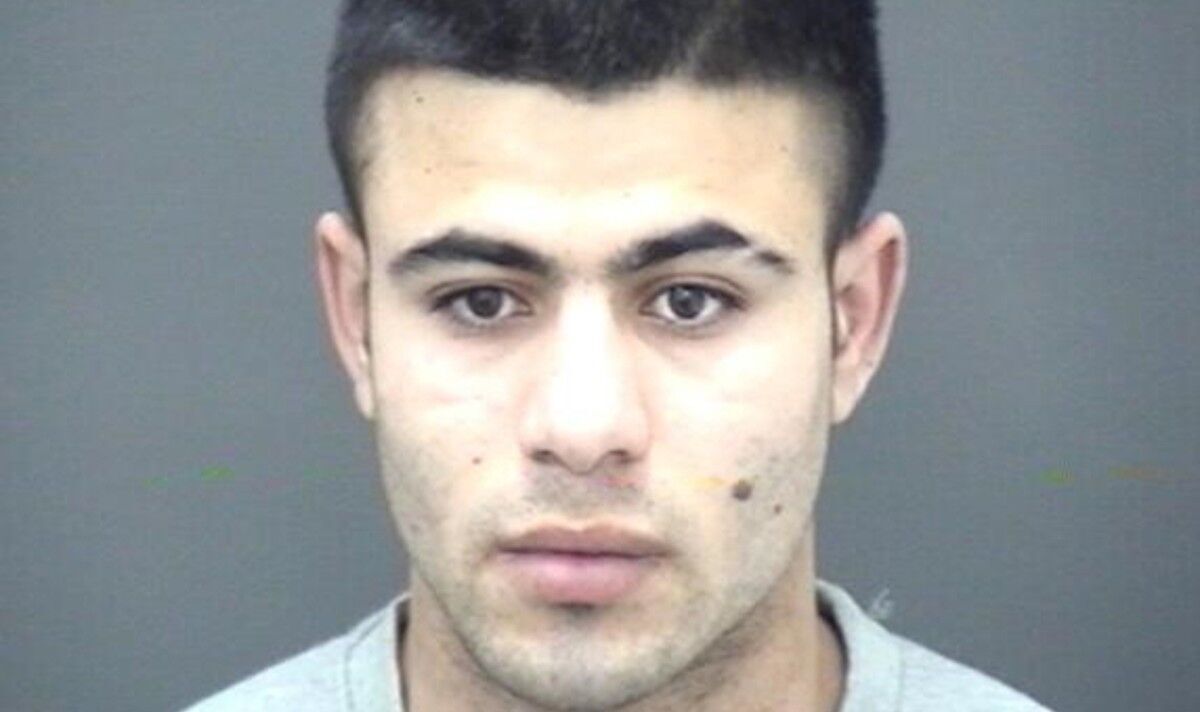 Asylum seeker Lawangeen Abdulrahimzai has been sentenced to life imprisonment with a minimum term of 29 years for the murder of 21-year-old Thomas Roberts after an argument outside a Subway takeaway in Bournemouth. The defendant was already on the run for murder charges in Serbia when he arrived in the UK but his past went undetected. Police were also reportedly warned of Abdulrahimzai carrying a knife seven times before he went on to stab Mr Roberts.

On the ngiht of the attack Thomas’s was acting as the “peacemaker” after his friend, got into an argument with Abdulrahimzai.

His friend wanted to take an e-scooter Abdulrahimzai had claimed for himself and left propped against the window of the shop.

The confrontation, which lasted only 24 seconds, saw Mr Roberts slap Abdulrahimzai in the face.