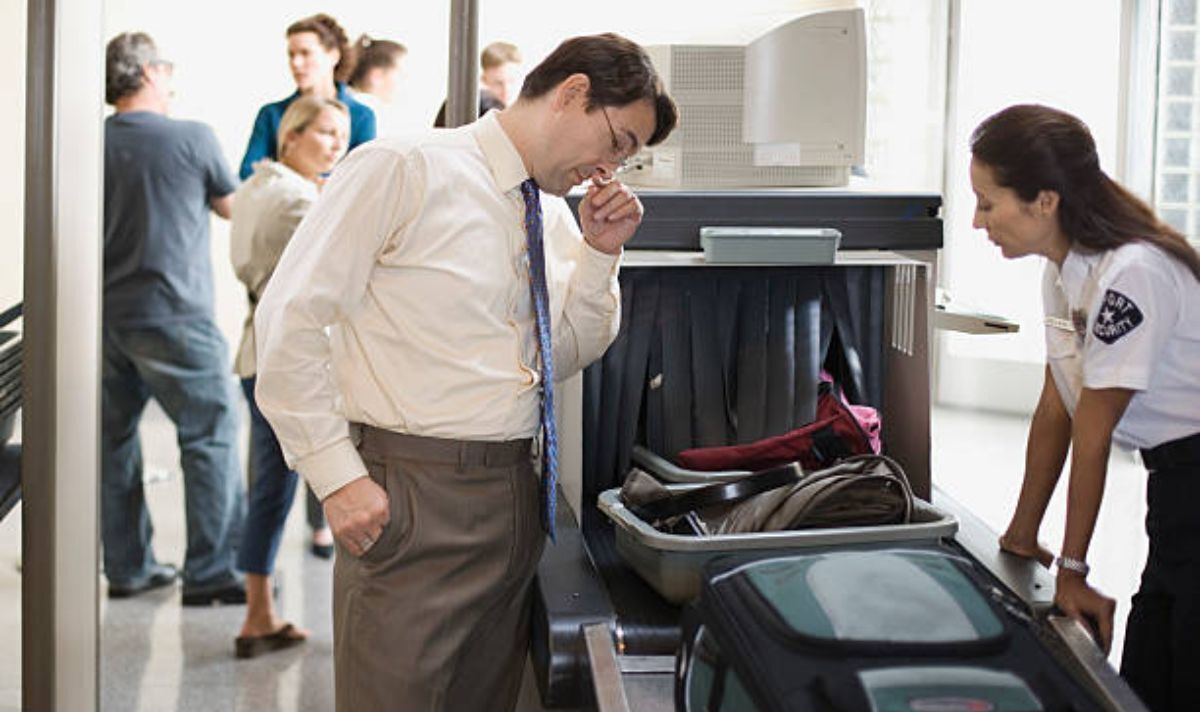 Security restrictions on liquids and laptops in hand luggage could end in the next two years due to 3D scanners potentially being implemented in airports. Although a final decision has yet to be made, reports claim that the Government is considering rolling out the technology in major British airports, which is similar to CT scanners used in hospitals.

The Times reported that the airports have been given until mid-2024 to install more advanced scanners, with ministers currently reviewing the situation.

A formal decision is expected to be made in the coming weeks.

The current rules, which have been in place since November 2006, state that travellers can carry up to 100ml of liquid in each container, which must be placed in a plastic bag to go through security.

Passengers failing to follow the rules and needing to sort their luggage at security are the biggest cause of delays at airport security.

The new technology has been trialled at London’s Heathrow airport and allows staff to zoom in on the contents of each bag and rotate the images for inspection.

Heathrow’s chief executive, John Holland-Kaye, told the Times: “We are slowly rolling them out.

“We have just started the expansion of the security area in Terminal 3 which will have more CT scanners and have a deadline of mid-2024 from the [Department for Transport].

“And I am now responsible for setting the security regime for our aviation sector. So if there are any changes coming, we will set those out for people in due course.

“But at the moment the regime is as it is with the strict limits on the liquids people can take on planes.”

In the US the technology has already been in use at Hartsfield-Jackson airport in Atlanta and O’Hare airport in Chicago for a number of years.