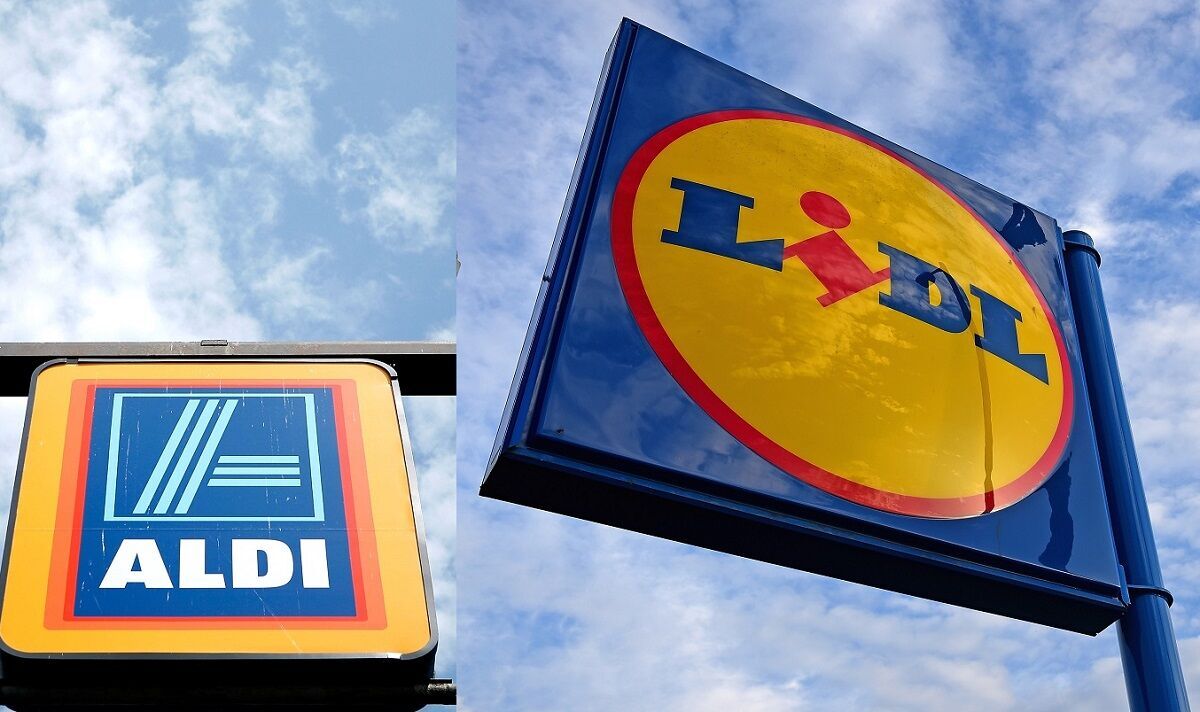 Aldi and Lidl boost sales as shoppers feel the pinch

Kantar revealed that Lidl’s sales rose 9.5 percent over the 12 weeks to June 12 to £2.1billion, compared to the same period last year. Since April its market share has soared by 0.3 points to 6.9 percent. Rival Aldi’s sales were up 7.9 percent to £2.7billion in the 12 weeks to June 12, while its market share has climbed from 8.8 percent to 9 percent in the last two months.

The market research group’s head of retail and consumer insight, Fraser McKevitt, attributed their success to a combination of opening more stores and the inflationary squeeze on household budgets, which is pushing up sales of own-label items.

He said: “Shoppers have swapped branded items, which have declined by one percent, for own-label products.

“Sales of these lines, which are often cheaper, have risen by 2.9 percent, boosted by Aldi and Lidl’s strong performances, both of whom have extensive own-label repertoires. We can also see consumers turning to value ranges, such as Asda Smart Price, Co-op Honest Value and Sainsbury’s Imperfectly Tasty, to save money.Together, all value own-label lines grew by 12 percent.”

While Tesco’s market share remained constant at 27.3 percent over the last two months, Kantar said its grocery sales fell by 1.1 percent to £8.2billion.

Asda’s grocery revenues fell 4.8 percent to £4.1billion and its market share slipped from 14.1 percent to 13.7 percent. But of the Big Four supermarkets, Morrisons saw the worst sales drop of 7.2 percent to £2.9 billion. Its market share, however, rose 0.1 to 9.6 percent.

Elsewhere, engineering giant Rolls-Royce is giving its 14,000 factory floor staff and junior managers £2,000 each to mitigate the ever-growing cost of living.