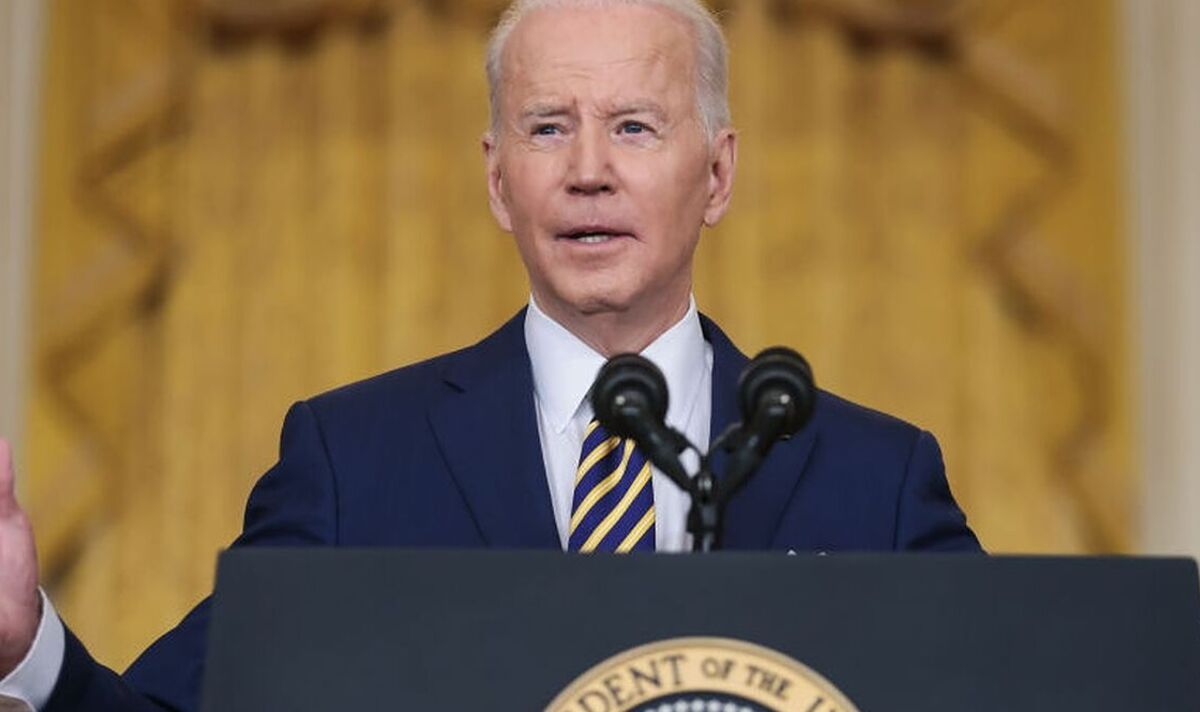 Joe Biden has sternly warned Vladimir Putin that the United States is “fully prepared” to defend each of its NATO allies as the war between Russia and Ukraine continues. The warning comes after Putin tried to justify Russia’s illegal annexation of four regions of Ukraine on the grounds of sham referendums in which people in those areas were forced to vote.

Western officials have condemned Russia’s actions and stated that the West will not recognise the annexed territories as Russian.

Mr Biden continued: “America and its allies are not going, let me emphasize this, are not going to be intimidated by Putin and his reckless words and threats.

“He’s not going to scare us, and he doesn’t intimidate us. Putin’s actions are a sign he’s struggling.”

Biden also said that he has been in touch with US allies and stated that the Nord Stream pipeline leaks were intentional.

He said: “It was a deliberate act of sabotage and now the Russians are pumping out disinformation, lies.

“We’re going to work with our allies to get to the bottom of exactly what, precisely what happened.

“At my direction, I’ve already begun to help our allies enhance the protection of critical infrastructure, and at the appropriate moment when things calm down we’re going to send divers down to find out exactly what happened.”

In a speech filmed outside his presidential office in Kyiv, Zelensky said he was taking this “decisive step” in order to protect “the entire community” of Ukrainians.

He promised the application would happen in an “expedited manner”.

“They are real for Ukraine – real on the battlefield and in all aspects of our interaction.

“Today, Ukraine is applying to make it de jure.”