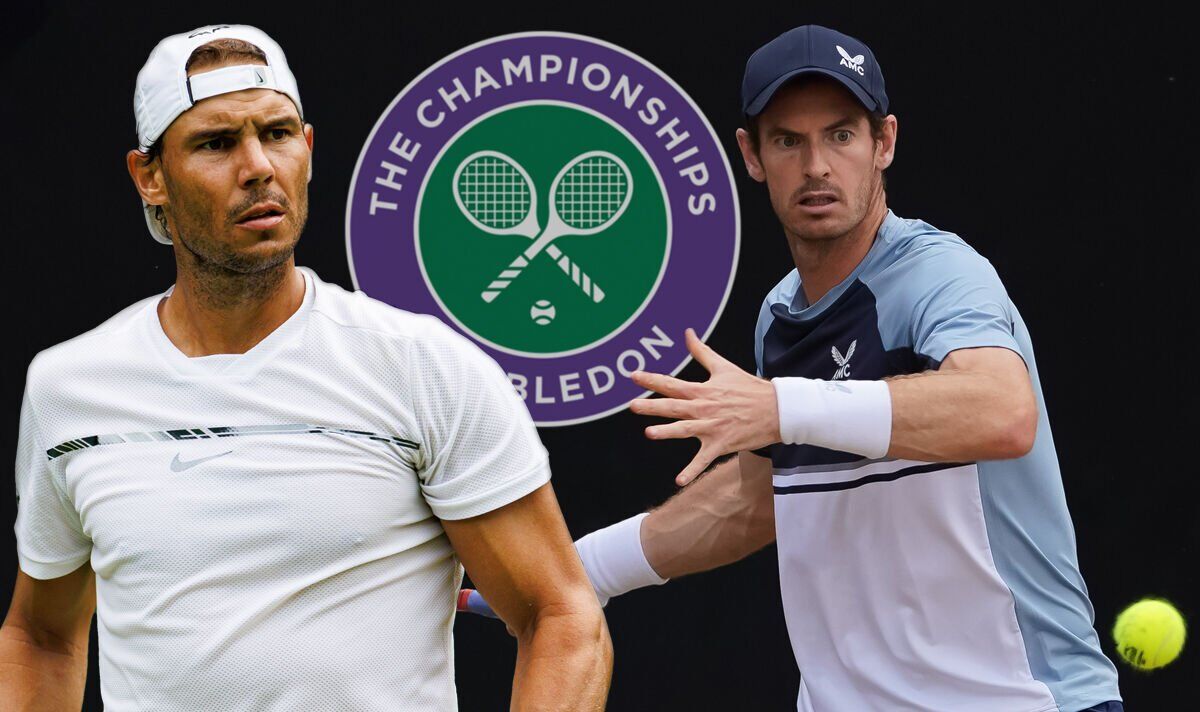 Andy Murray will go into this year’s Wimbledon still believing he can win it – even with an artificial hip. The two-time champion was told in 2018 he might never play competitive tennis again after a series of failed operations.

But despite being ranked 51 in the world and having already turned 35, the Scot is adamant he can lift the famous trophy one more time.

“That’s part of the motivation to still be out there competing,” he said. “I know, obviously, that’s gonna be an unbelievably difficult thing to do, but I do still believe that I’ve got great tennis in me. I know it’s gonna be even harder to win Wimbledon than it was five, six years ago, but yeah, I still believe. I’m still working and training as hard as I can to try to achieve that goal.”

Murray’s comments comes just weeks after his sad admission that the difference between himself and Rafael Nadal‘s motivations to play through injuries is that the Spaniard is still competing for Grand Slams. “[My motivation] comes from enjoying the sport, loving the sport. My situation is a bit different to his, with the operation that I had,” Murray told the ATP website.

MUST READ: Emma Raducanu to enter Wimbledon draw after fears injury might rule Brit out of home Slam

Another grand-slam winner battling back from injury is set to join them at the All England Club sooner than expected after Serena Williams pulled out of the Eastbourne International doubles semi-final.

She had been expected to play her third game alongside Ons Jabeur, but the pair announced their withdrawal from the event after the Tunisian suffered what was described in the official release as a “right knee injury”.

Williams was given a wildcard to the singles at Wimbledon having last played competitively in last year’s tournament when she limped out at the first round stage after damaging her left hamstring.