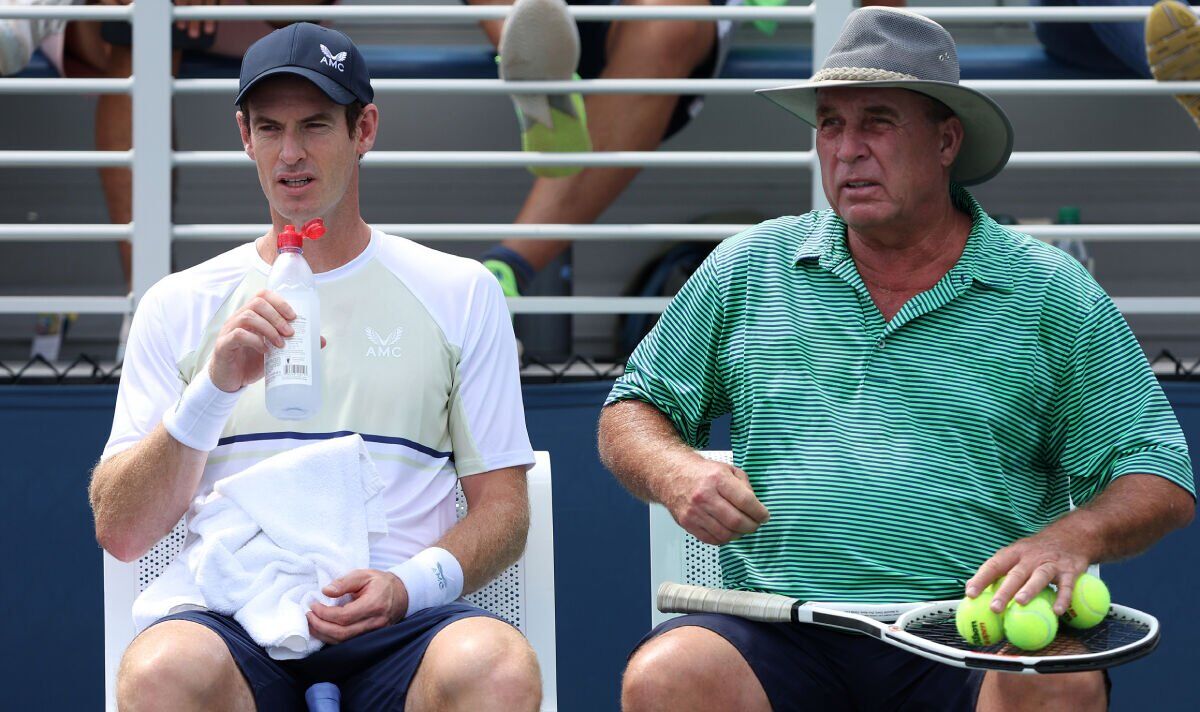 Andy Murray has praised the winning mentality of Ivan Lendl as he bids to reach the third round of an overseas Grand Slam for the first time since his hip injury. The Scot and the Czech-born American coach won three Majors and two Olympic golds together during their first two working stints.

But they split at the end of 2017 with Murray dogged by the hip problem he suffered when reaching the semi-finals of the French Open. The Scot has since undergone two hip surgeries and he has only won two matches in a Major since at Wimbledon last year.

But his determination to keep competing was shown when he reunited with Lendl for a third time in March. Today (Tuesday) the 35-year-old has a great chance to go further against American wildcard Emilio Nava in the first match in the Arthur Ashe Stadium (5pm UK time).

And Murray said: “Obviously it helps to be back with Ivan when others didn’t want to help. He doesn’t need to be doing the job. Also I think someone with his mentality, he wants to win.

“He is not going to work with someone that he doesn’t believe can do that. He respects what it is I am trying to do just now with the complications and difficulties I have had with the body and everything.

“I think he wants to help me as best as I can get the most out of these last few years of my career. It’s great that he is around and still willing to help.”

Murray’s lack of consistent tennis has seen him struggle to recover from long matches in Grand Slam matches in recent years. But the Scot faces the world No 203 after his first straight sets win at a Grand Slam since Wimbledon 2017.

And he reported no physical worries after suffering from cramping during the American hardcourt season. “It was nice,” he said. “Often for me, I have won many times and gone through the first week of a Slam without dropping a set.

“That was kind of the norm. Whereas recently I have always been battling early in the tournaments, some of that self-afflicted by not playing well enough. But I did a good job. Hopefully I can keep that up in the next round. And should be feeling good going into the next one.”

Nava is the son of two Mexican Olympians – sprinter Eduardo and tennis player Xóchitl Escobedo – who met at the 1988 Games in Seoul. “I know how hard it is to win an Olympic gold like Murray,” Nava said. “He is a warrior.”