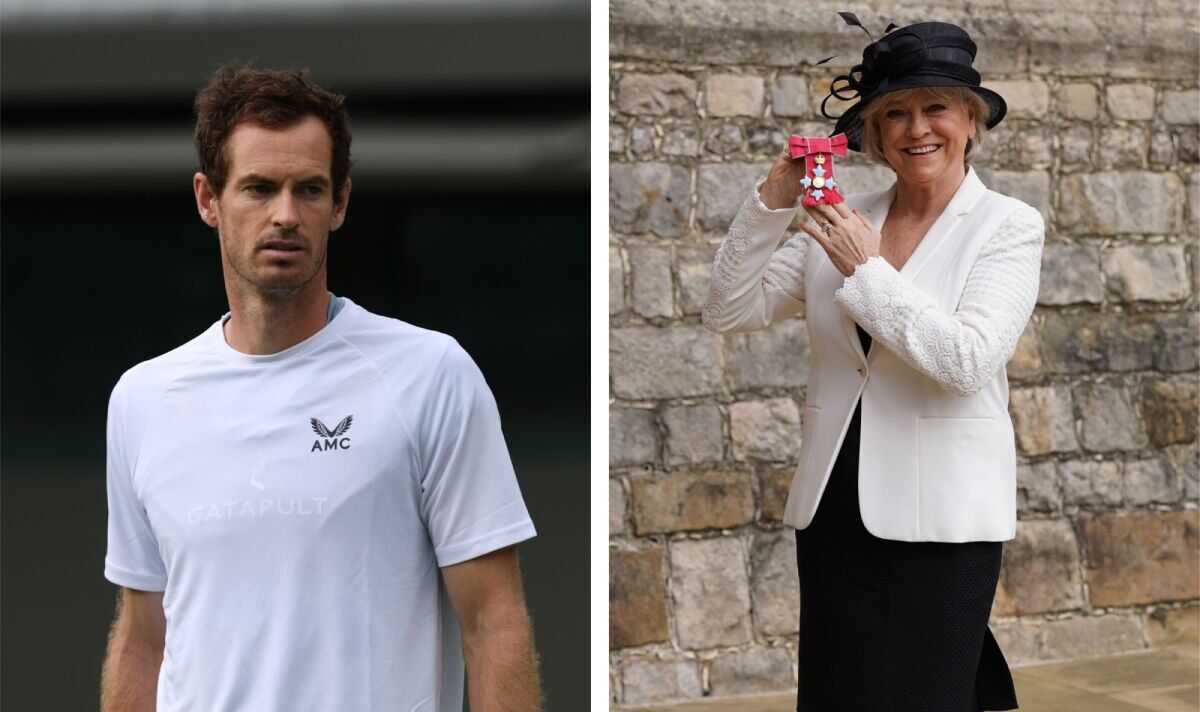 Andy Murray has paid tribute to Sue Barker on the eve of her final Wimbledon, describing her as like another mum.

The BBC presenter, who is hanging up the microphone after broadcasting from each of the last 30 championships, turned down a three-year extension to her contract after losing her mother earlier this year.

Having lit up the tournament herself as a player in the 1970s and 1980s, she is perhaps best remembered for her emotional interviews with Andy Murray in 2012, when he lost to Roger Federer, and the following year when he finally became the first Brit to win Wimbledon for 77 years.

“Away from the camera, I always loved chatting to Sue,” Murray said. “It was like chatting to my mum, or a relative almost. She has that warmth to her.

Murray said that the 66-year-old’s greatest achievement, though, was to be so good at her broadcasting career that younger viewers don’t even realise she was French Open champion.

“I’ve watched her on the TV growing up, whether that was Wimbledon or a Question of Sport,” the Scot added. “She was obviously an amazing tennis player but a lot of people maybe don’t realise that about her because she has become so good at what she does now.”