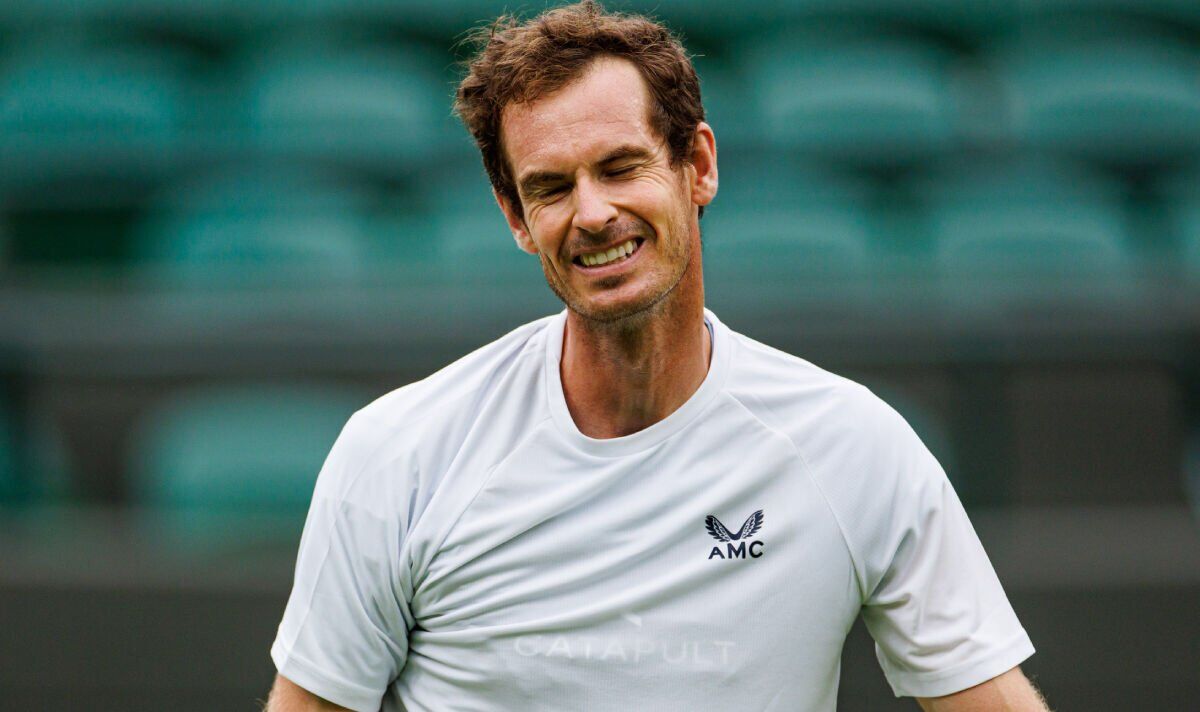 Having overcome the injury he suffered in Stuttgart, Murray is now preparing for Wimbledon alongside Lendl. The former world no.1 is in good form having only missed out on silverware in Germany having been beaten in the final by Wimbledon 2021 runner-up Matteo Berrettini.

Murray, who reached the third round last year, has talked up his chances of going far at the All England Club in 2022. He added:  “I showed a couple weeks ago that there was still good tennis left in me. I beat a guy in the top five (Stephanos Tsitspias) and was neck-and-neck with Berrettini, who is one of the best grass court players in the world, before my injury.

“And I’ve been doing pretty well in practice. I know the tennis is in there. I just need to bring it out during the event.”