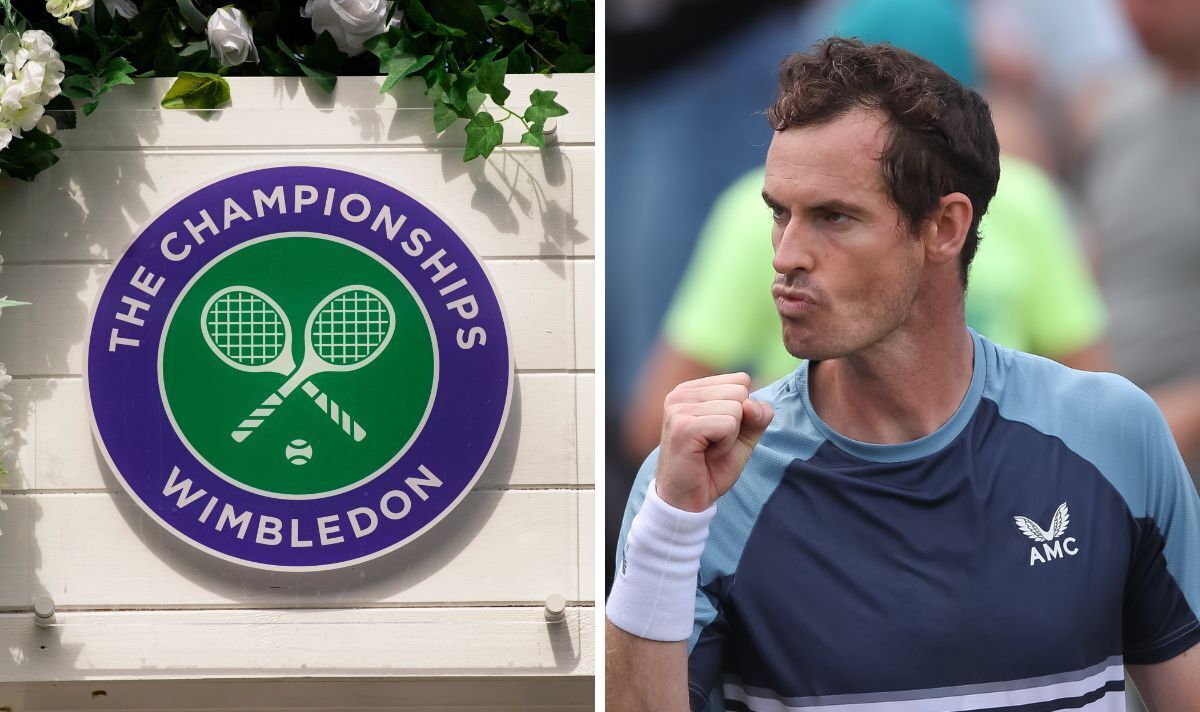 But Murray picked up an injury during the match which forced him to withdraw from Queen’s last week. The world No 51 admitted earlier this week that it was still touch and go on how his recovery would be ahead of the first round.

“The next couple of days are pretty important for me,” he said. “Obviously the plan is still to play. The injury that I had is improving.

“I’m feeling better than I was on the Sunday afternoon, evening. Training has been going well in some aspects. With the nature of the injury, it’s not stopped me from practising. I’ve been able to do a lot of work on the court, but there’s specific shots that I haven’t been able to practice yet.”

The 35-year-old reached the third round last year on his first return to Wimbledon in the men’s singles draw since 2017. He came through tough tests against Nikoloz Basilashvili and Oscar Otte before losing to Denis Shapovalov in straight sets.