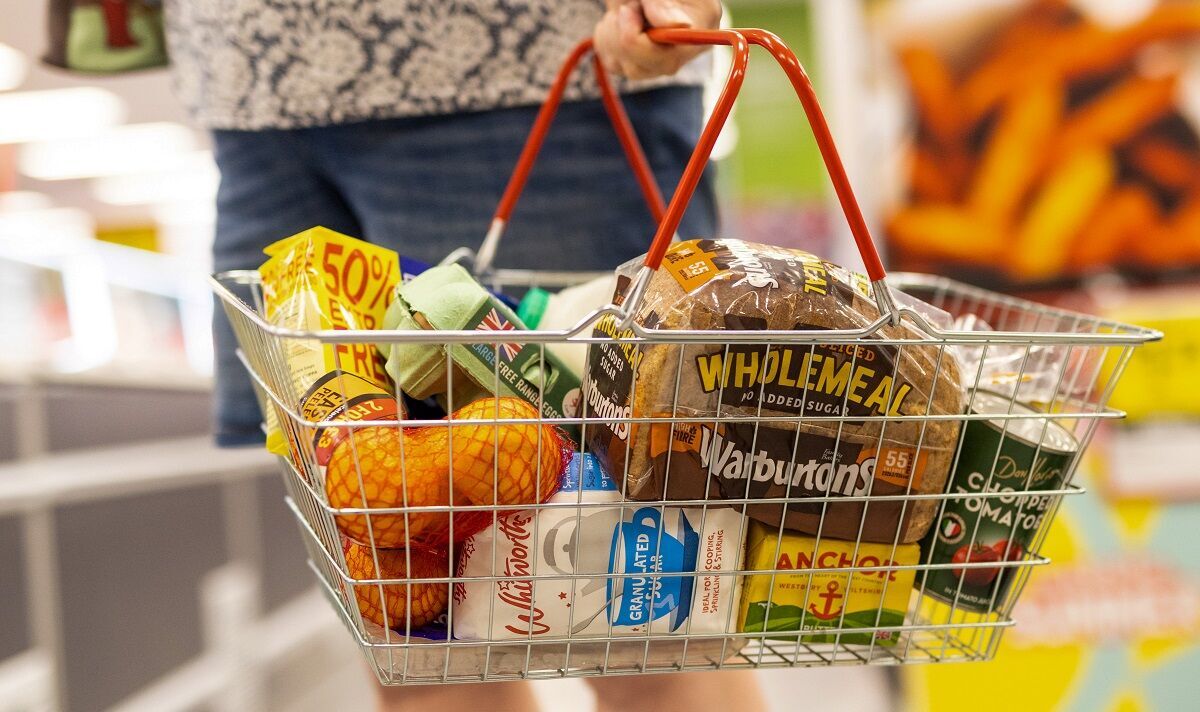 Analysts Kantar found that sales of branded products fell by one percent in the 12 weeks to June 12, while own-label sales rose by 2.9 percent and value own-label lines by 12 percent.

However, sales across the past four weeks actually grew by 0.4 percent year on year – with those on the seven days around the Queen’s Platinum Jubilee being £87million higher than the 2022 average so far.

The report shows Tesco was the only one of the Big Four chains to boost its market share over the quarter – up to 27.3 percent from 27.1 percent, with Sainsbury’s slipping to 14.9 percent from 15.2 percent.