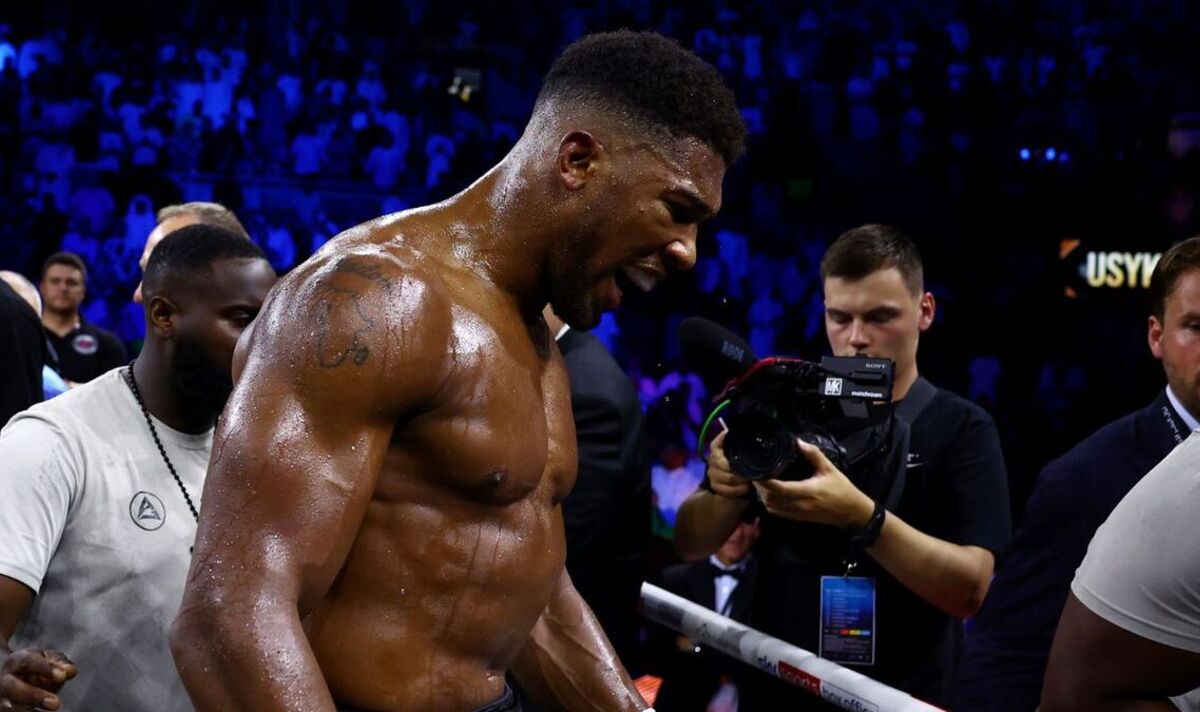 Roy Jones Jr has criticised Robert Garcia for not communicating properly with Anthony Joshua during his second fight against Oleksandr Usyk. The boxing legend has recently thrown his hat in the ring to train Joshua next after the Watford powerhouse admitted that he wanted to be a ‘free spirit’.

Joshua’s management, 258, says that there have been no official conversations regarding a change of training setup and that Jones Jr’s name hasn’t been mentioned. However, the four-division world champion claims he has spoken to Joshua about the possibility of coming on board and that AJ has agreed to have a few taster sessions with him to see if they are compatible.

These comments come just six months after Joshua axed long-time mentor Rob McCracken and replaced him with Garcia following a one-sided beating from Usyk in their inaugural encounter. Garcia prepared Joshua for the rematch in the Middle East and under the 2012 Ring Magazine trainer of the year, he showed marked improvements.

But it appears the Watford powerhouse may be looking to sample other coaches before locking in his team ahead of his return to the ring in early 2023. And Jones Jr believes he is a better fit than Garcia.

“[My plan to beat Usyk], it’s the same concept that Garcia had in a sense, it’s just that Garcia is a shorter guy. He has a different way of doing it. And to me it would be very difficult for him to communicate to Joshua how to do something – Joshua’s a tall guy and Usyk is a tall guy.

“It’s hard for a short guy to explain something to you that he never had to do. I’m not tall, but I had to deal with all of them. I went from junior middleweight to heavyweight. Nobody ever did that in the history of the sport. My range is a little bit different than Garcia’s.

“I do understand what Garcia’s plan was, but sometimes different backgrounds, different ways of articulating things to people – sometimes they get it, sometimes they don’t – I don’t think he was able to articulate it to Joshua where Joshua really understood it.”