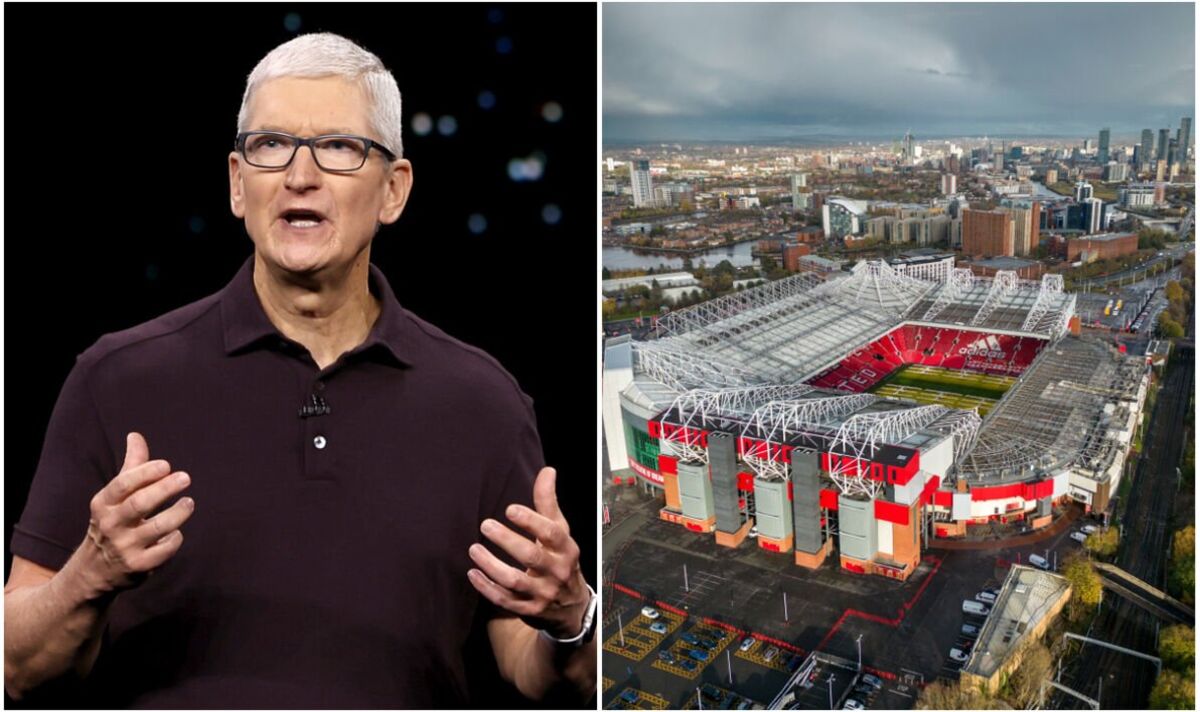 The Glazers are expected to sell United to the highest bidder and Apple will reportedly schedule talks with banks overseeing the process, including Raine Group, who played a similar role in Todd Boehly and Clearlake’s takeover of Chelsea earlier this year. A shortlist of potential buyers should be drawn up in a few weeks’ time, with British billionaire and lifelong United fan Sir Jim Ratcliffe also expected to be in the mix.

A takeover would be the next instalment in a wave of ownership changes towards the top of the Premier League. Roman Abramovich was effectively forced out of Chelsea due to UK government sanctions and Liverpool owners, Fenway Sports Group, are thought to be open to offers.