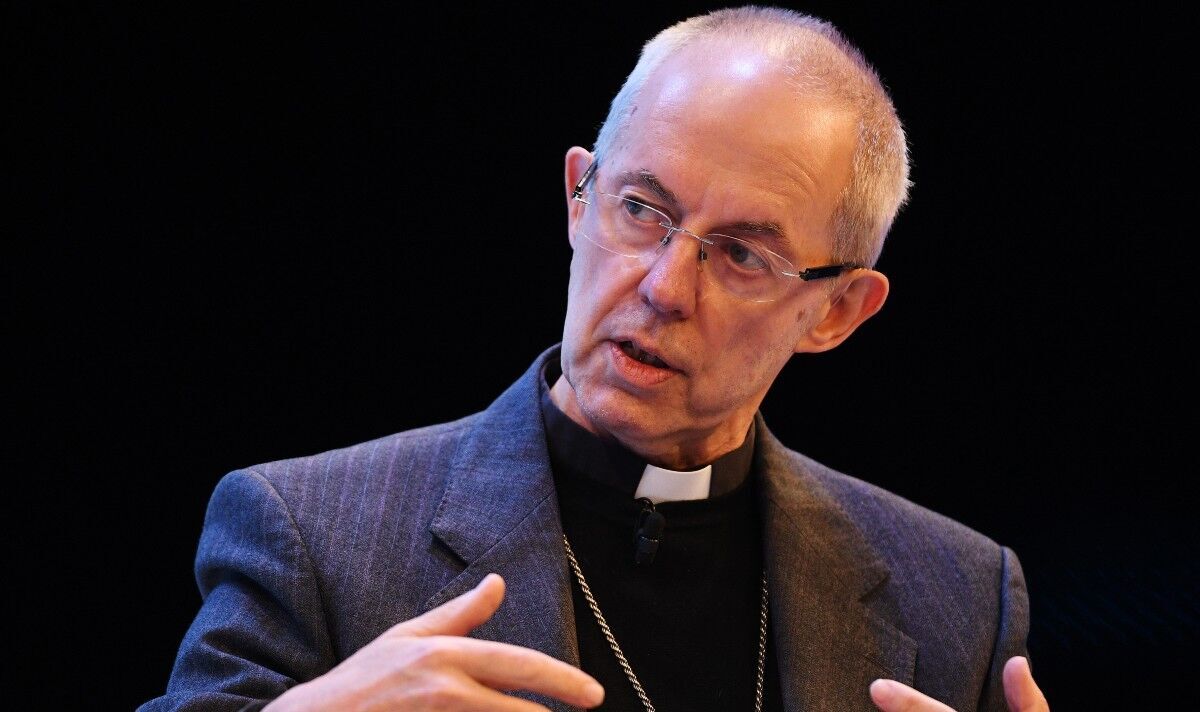 The Archbishop of Canterbury has sparked criticism over his call for Brits to pay higher taxes in his latest political intervention. Justin Welby said taxpayers will need to cough up more money to fund the under-pressure social care system.

He described the issue as “one of the most fundamental questions affecting our country, morally and ethically”.

The unelected bishop said further funding is “going to have to come from taxation, which means from all of us”, but added that it “has to be seen to be just and fair to meet the values we want as a society”.

But Mr Welby’s intervention has prompted a backlash at a time when Brits are already braced for the tax burden to hit the highest level since World War Two in 2025.

Tory MP Marco Longhi said: “Mr Welby is increasingly pontificating to the nation because he has a rapidly reducing audience in his churches.

“Perhaps if he focussed more on what his congregations want to hear, rather than constantly spouting socialist dogma, people might start listening again?

“At a time of the highest tax burden in 70 years, high cost of living, poor growth, and when 53 percent of the population takes more than it contributes, Mr Welby promotes even more taxation. You couldn’t make it up.”

Taxpayer’s Alliance boss John O’Connell told the Sun: “Taxpayers will be praying these calls are ignored.

“Overburdened Brits are already on their knees. The Government should rule out further tax hikes.”

Mr Welby has dismissed criticism that intevening in political issues is outside his remit.

He told Sky News: “I would say caring for people is very much my job and is very much the role of the church.”

Former prime minister Boris Johnson promised to “fix social care” during his time in No 10.

But a planned increase in national insurance to pay for social care and the NHS backlog was reversed during Liz Truss’s brief premiership.

And Chancellor Jeremy Hunt in November announced that social care reforms due to come into effect in October this year would be delayed by two years until 2025 as he grapples with a black hole in the public finances.

They include an £86,000 cap on personal care cost contributions, and an expanded means test that is more generous than the existing one.

Asked if he was disappointed plans to bump up tax to help fund the social care sector were axed, Mr Welby said: “Not dismayed, but certainly it’s disappointing.

“Though one has to recognise that politicians have enormously difficult questions of priority, but this is one of the most fundamental questions affecting our country, morally and ethically.

“But also because it has ramifications and effects all over the country.