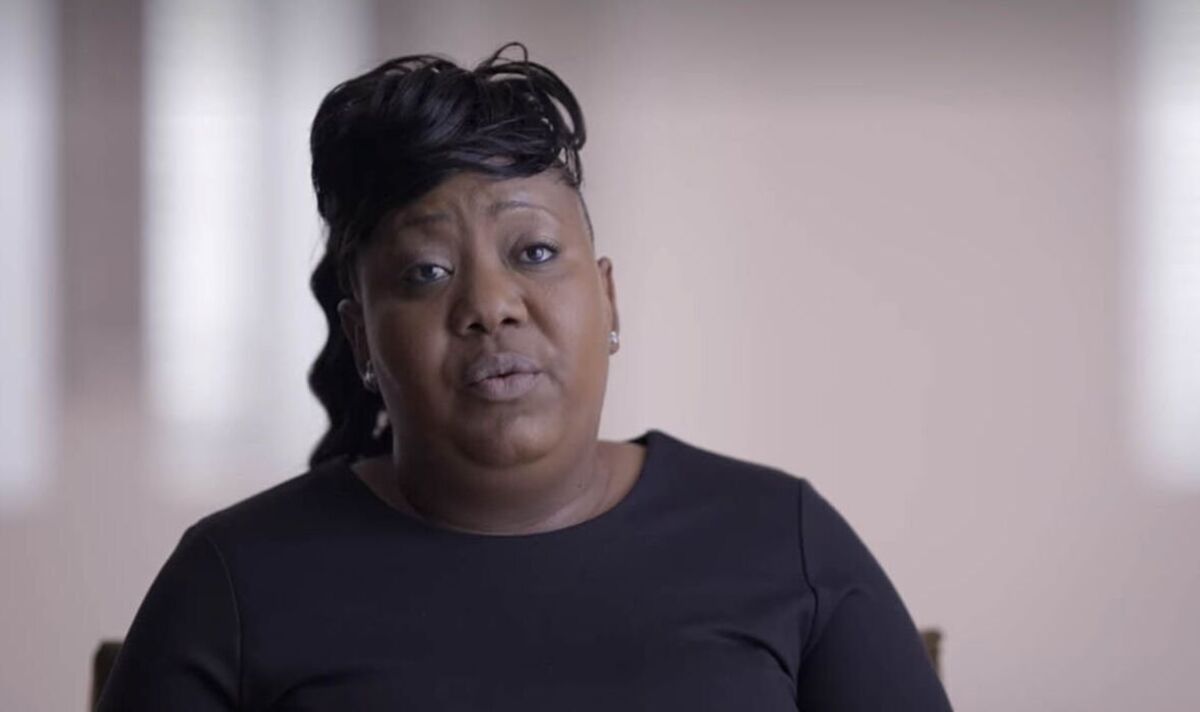 The nanny hired by Meghan Markle and Prince Harry to take care of Archie Harrison while they were living in the UK has opened up on her first-ever in-person meeting with the royal couple. Lorren Khumalo, a pediatric nurse and consultant, recalled being given a big hug by the Duke of Sussex the first time she stepped into Frogmore Cottage for a job interview, a move which dispelled all her worries about protocol and formality.

While she had anticipated a more formal meeting with the royal couple, Ms Khumalo revealed to have found a warm and relaxed atmosphere in the home of Prince Harry and Meghan.

Appearing in an episode of The Breakfast Club with Zenzele Ndebele, the childcare professional conceded she had thought about how to best present herself to the royals prior to the job interview.

She said: “I thought to myself, ‘I wonder how their nannies look, do they wear heels?’ Because Prince William, for example, has a Norland Nanny, they got a brown uniform that for my skin colour and the way it looks I knew it wouldn’t even go, it would just not work.

As she was driving to Frogmore Cottage, where the Sussexes lived between early 2019 and November that year, Ms Khumalo admitted to having felt quite nervous and driving “too fast”.

After saying she ended up getting a speeding ticket, she told her interviewer: “I think I was panicking. I was excited [I thought] this is not real, this must be a movie.”

But meeting Prince Harry helped her become more relaxed, as he did not present nor behave as she had imagined.

She recalled: “So I got there and there’s lots of checks that they do but when I got there I expected to see a princely somebody, in those very expensive German, Swiss suits or something. He was in his jeans, in a t-shirt, walking barefoot because it was hot.

“And I kept asking his protection officer, ‘Do I curtsy, do I have to?’ And he just looked at me and laughed and he said, ‘You’ll see, Prince Harry is amazing’.

“When I got there, the way he opened his arms and said, ‘Hello Lorren!’ and gave me a hug.

“[I thought] ‘Wow, what a gentleman, what a gem’, I couldn’t believe it. When he gave me the hug I spoke out but I didn’t mean to, I said ‘Look, I am not bathing today, I’ve been hugged by a Prince’, and he just started laughing.”

Bringing back to mind the first time she saw Meghan, Ms Khumalo said: “And when I went in and saw Meghan I thought ‘My God, what a beautiful woman’.

“It just felt so comfortable, it wasn’t so formal as I expected it to be, it was a normal home.”

The childcare professional had made a brief appearance in the six-part Netflix documentary released in December which focused on the Duke and Duchess of Sussex’s romance and struggles in the public eye.

In the fourth episode of the programme, Archie’s former nanny recalled a typical day of work at Frogmore Cottage.

She said: “In the morning when [Archie] woke up, first thing, mum and dad would come in. They would be with their baby. She would feed him. And then after that, I’ll take over and normally we’d go for a morning walk.”