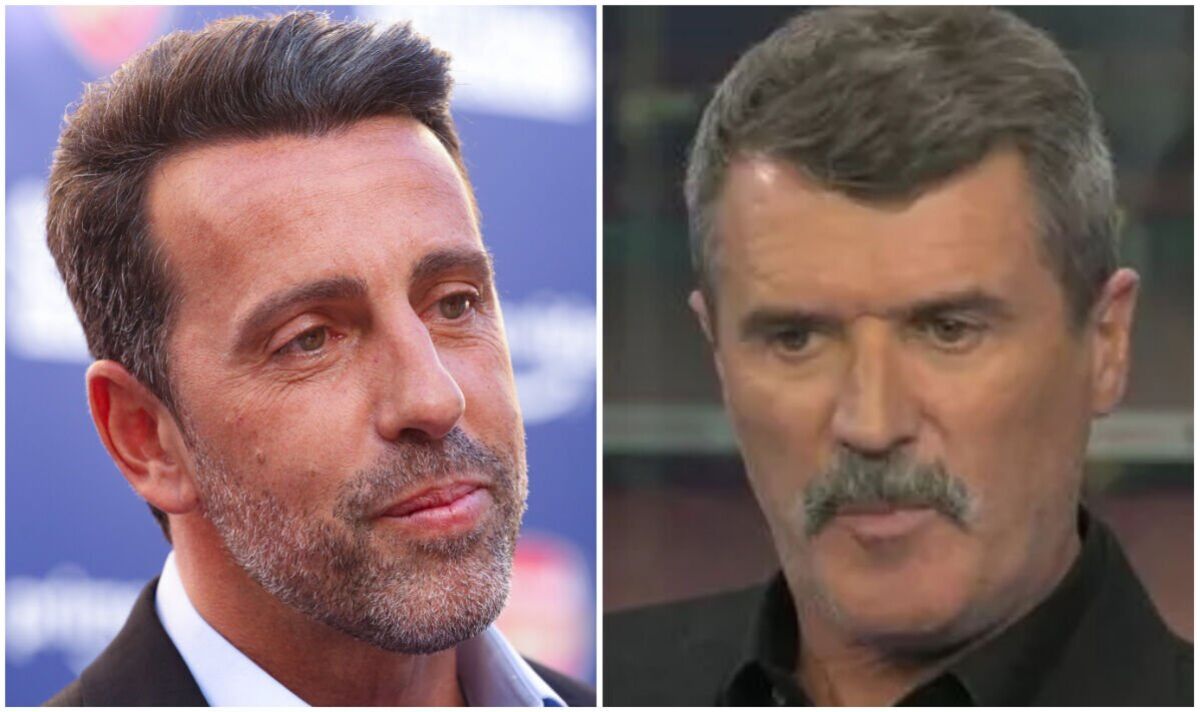 Arsenal appear to be ignoring the advice of Manchester United icon Roy Keane as they look to spend further in the January transfer window. After missing out on a deal to sign Mykhaylo Mudryk to Chelsea, the Gunners bought Leandro Trossard from Brighton on an initial £20million fee and handed the Belgian his debut in the 3-2 win over United on Sunday.

Trossard had an impressive cameo late on as Mikel Arteta’s side remained five points clear at the top of the Premier League table with the victory, but amid calls for further reinforcements to bolster Arsenal’s quality in depth, Keane has urged for caution in the transfer market and questioned whether more signings were necessary in January.

“Be careful for what you wish for as well,” Keane told Sky Sports. “We’ve all been discussing what players you need but sometimes you have to just look at the group you’ve got, one or two players coming back from injury but there’s no need to panic buy or pay over the odds like we see other clubs do.

“If you have a good group – obviously Arsenal have always produced good young players – just be careful if you’re looking outside, go happy with the group, look what they have achieved so far. Be careful that you [may] bring a player in that just upsets everything.”

Arsenal look to have turned their attention to Juventus’ American World Cup ace Weston McKennie and are hoping to beat several Premier League rivals to his signature. Italian outlet La Gazzetta dello Sport have reported that McKennie is a player who Arsenal are considering.

The Italian giants are willing to sell the 24-year-old in this window amid their financial woes, having received a 15-point penalty for alleged usage of falsified financial gain, and have set an initial asking price of between £17.5m and £22m plus add-ons.

If either midfielder between Zubimendi and McKennie moves to the Emirates it could see two further additions after Trossard, as Arsenal look prepared to avoid Keane’s warning and bolster the squad for their title charge.