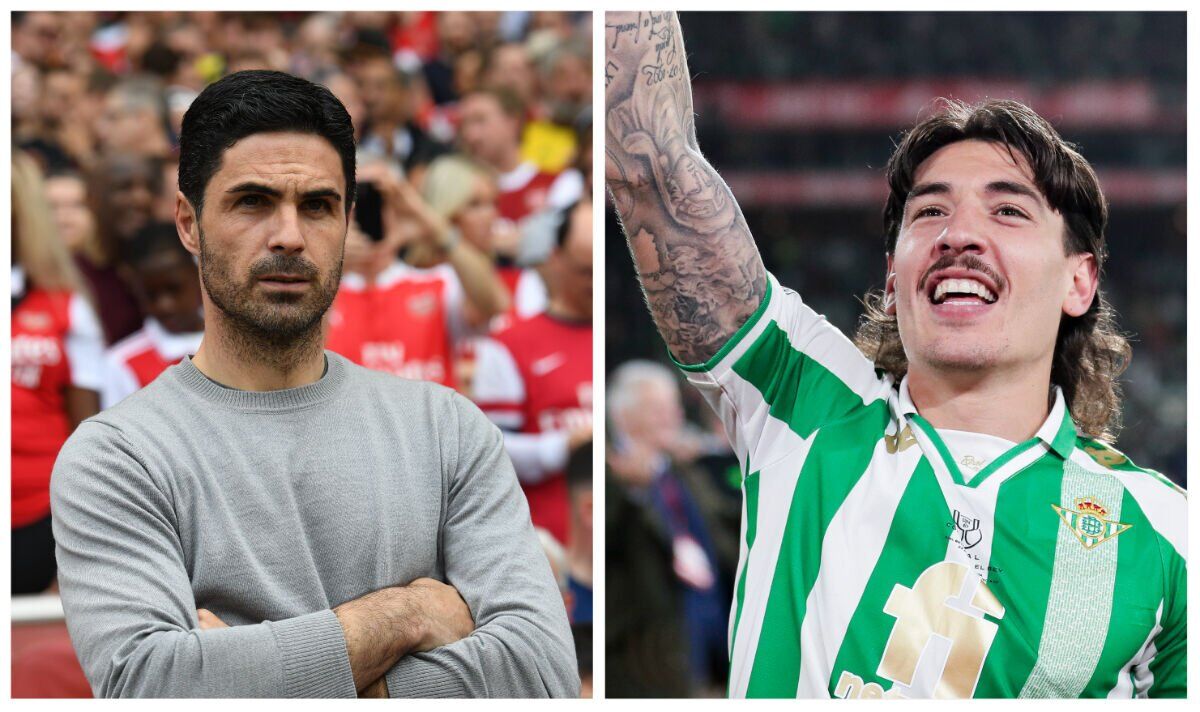 He turned down a move to the Premier League in 2019 to link up with the Bianconeri on a free transfer and has made 129 appearances for the Old Lady since then. And the central midfielder played a regular part in Max Allegri’s side last season with 32 Serie A outings.

But Arsenal have held a long-standing interest in signing Rabiot since Arsene Wenger’s time in charge and are seemingly ready to step up their efforts this summer to get their man. United are expected to rival them for the former France international’s signature by offering a cash bid to the Italian giants.

Newcastle and Chelsea have also been linked with a move in the past. But Rabiot, who addressed his future back in November, insisted he was content with life in Italy. Speaking to TeleFoot in November 2021, Rabiot said: “I’m happy in Turin. I see my future at Juventus, of course!”

If Arsenal are successful in pulling off a swap deal, Rabiot could become Arsenal’s third summer signing following the arrivals of Fabio Vieira from Porto and 19-year-old attacker Marquinhos from Sao Paulo.