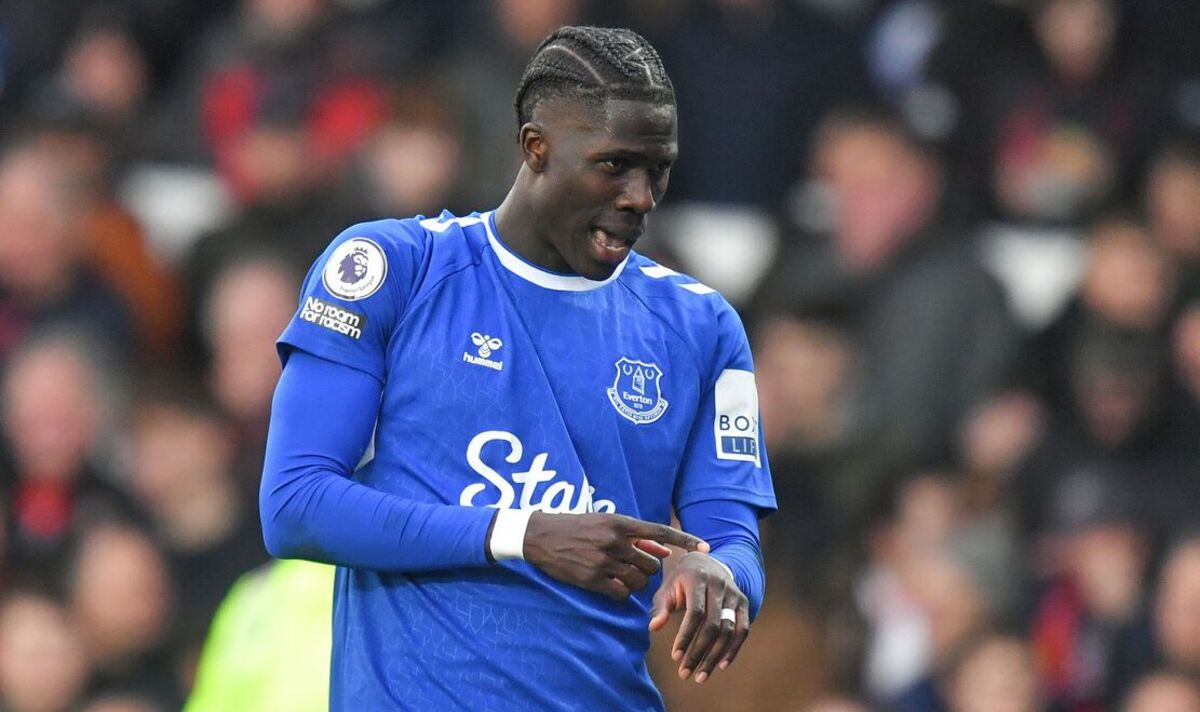 Arsenal could enact the perfect revenge on Chelsea for signing Mykhaylo Mudryk earlier this month by beating them in the race to sign Everton midfielder Amadou Onana. Both clubs hold an interest in the playmaker and could feel that there is no better time to acquire his services.

After weeks of plotting a move, the Gunners missed out on their top target earlier this month after Chelsea swooped to secure a quick-fire move for Mudryk worth £88million. The Blues pounced to match Shakhtar Donetsk’s asking price for the winger after watching several bids get knocked back from their London rivals, leaving Mikel Arteta stunned.

Arsenal turned their attention to Leandro Trossard and secured his services for a fraction of the price after his public fallout with manager Roberto De Zerbi. Thus, the north London outfit could be tempted to put their funds saved from the Mudryk saga to use and sign a midfielder.

According to Sacha Tavolieri, Arsenal have shown an interest in signing Onana this month and have been given hope of securing his services due to their poor financial situation. The Toffees ‘urgently need cash’ and could be tempted to cash in on their Belgium international in order to release some financial strain.

Both players remain targets and are likely to be approached once again this week, though Onana is seen as an alternative option given how pricey the aforementioned players are. Newcastle have also registered their interest in the former Lille star, with Eddie Howe keen to sign Premier League-proven stars before they push to record a historic top-four finish.

Everton are currently 19th in the Premier League and level on points with bottom-placed Southampton, who they were beaten 2-1 by recently. The club took the decision to sack Frank Lampard on Monday following a defeat to West Ham, which could provide the Toffees with a reason to sell Onana – in order to provide the new manager with a small budget to work with in what remains of the transfer window.

It remains to be seen whether Arsenal act quickly, as they did with Trossard, to sign his international teammate or postpone their pursuit until the summer when Onana could be available for a cheaper price if Everton are relegated.