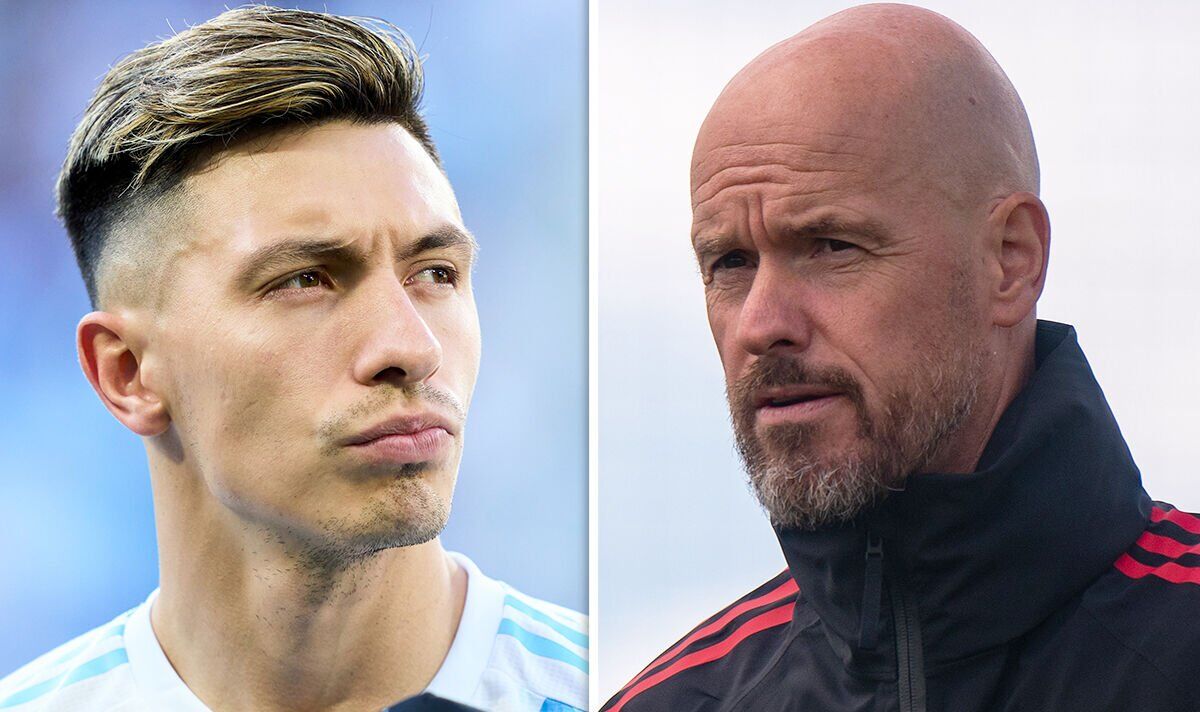 “They were not so complicated because he already knew what he could earn at Lyon. Manchester United only had to go a little bit over that.

“I think he’s going to have a great time there because it’s obvious he’s a boy who is really made for English football with his dynamism, fierceness, and physical strength despite not being that tall. He really is a top boy.

“You all know that if Manchester United are in the market and you are a footballer, then yes, you go there and not Lyon.” Arsenal could also lose out on another top target, with Leeds star Raphinha wanted by Chelsea and Barcelona.