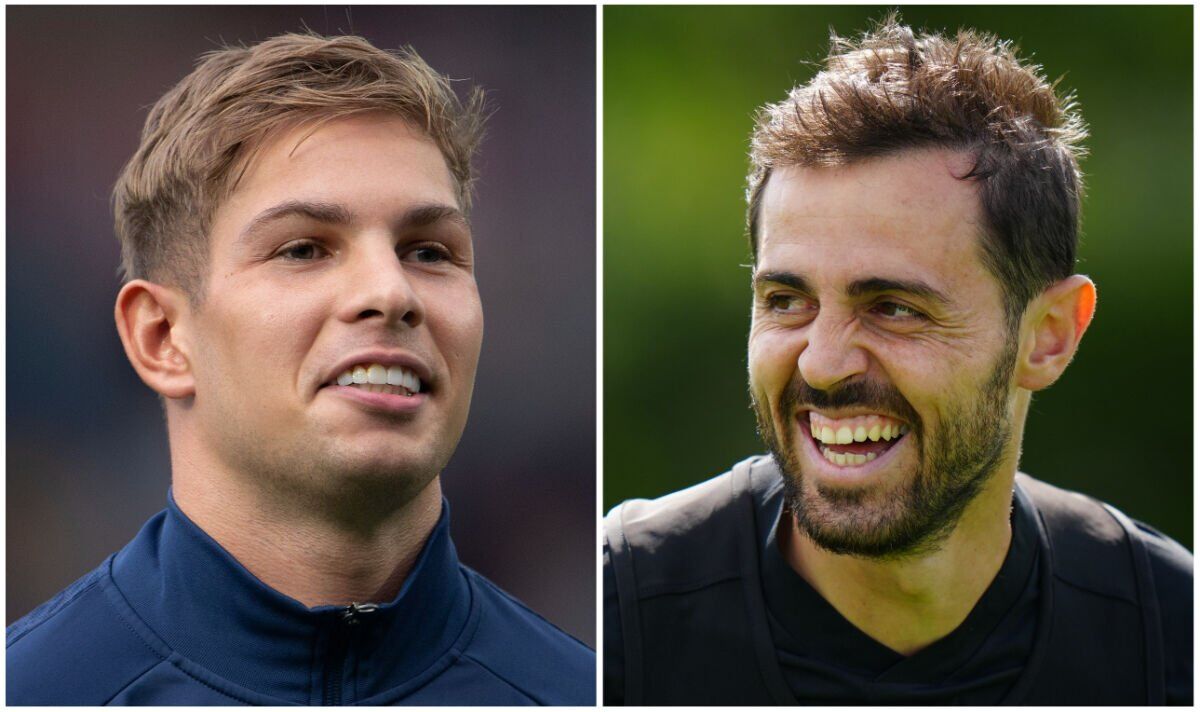 Arsenal’s newly-dubbed Silva has admitted that he would like to follow in the footsteps of the Manchester City midfielder and how attracted he was to the possibility of playing in the Premier League with the Gunners.

“I’m an offensive player. I like to make the last pass, and to help team-mates to score. And I like to score goals too. The manager told me he knows I can play as a midfielder — No 8, No 10 — or on the wing, left side or right side. They know I am a versatile player. I prefer No 10. It’s my real position.”