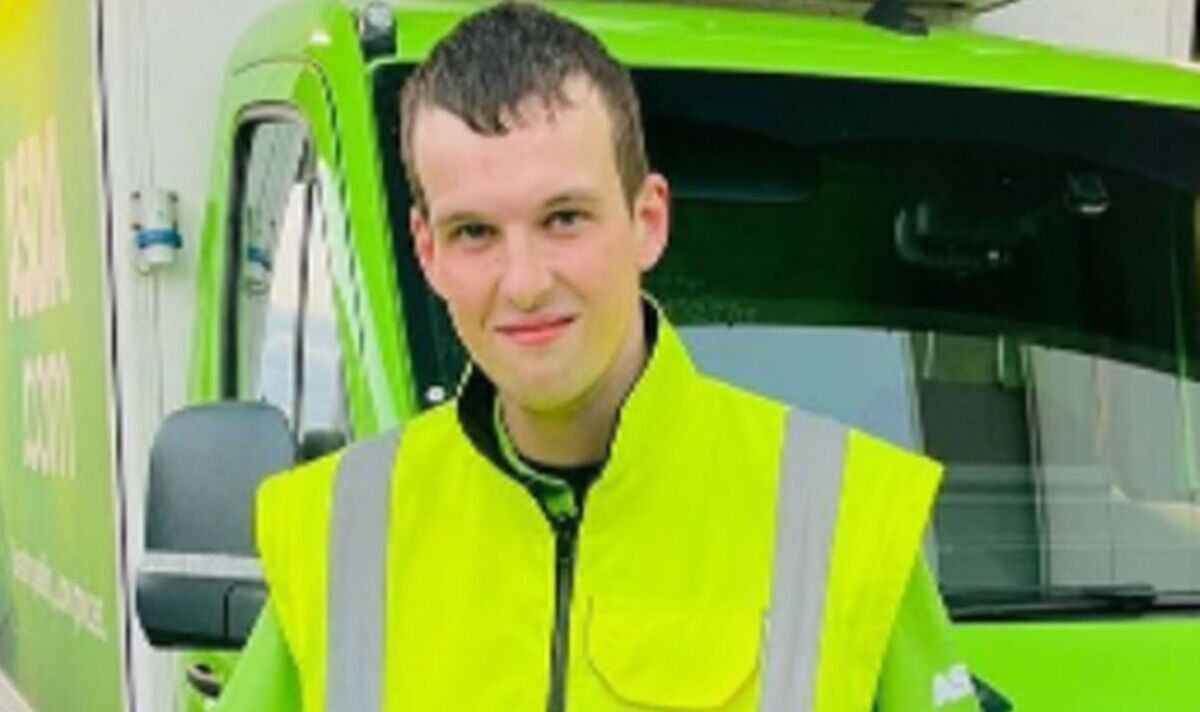 Michael, who works at Asda’s Hartlepool branch, was praised by hundreds of shoppers after his actions were shared online. The 23-year-old had turned up at the pensioner’s home to deliver her shopping when he noticed she was sat alone in the dark as her lightbulbs had just died.

The woman, who struggles with her mobility, was unable to change the lightbulbs herself.

She was waiting for her carer to come and do it for her, so Michael stepped in and changed them himself, reports Manchester Evening News.

Michael, who has worked at the store for a year, said: “I couldn’t leave her in the dark so I just asked her where her spare bulbs were and quickly changed them all.

“It only took a moment, but she was very grateful.

“I will help anybody if I can. I love the interaction with all my customers.”

Angela List commented: “Well done this chap thank heavens he was able to help this poor lady out in the way he did.”

Janet Ratcliff commented: “Thank you Michael for helping someone frail & vulnerable. You are a very kind & thoughtful man.”

Ann Steadman said: “Well done Michael.. You are a credit to who ever raised you young man.

“Asda are lucky to have you on their team. Walk tall and look the world straight in the eye.”

Store manager Emma, who nominated Michael for an Asda service superstar award, said: “We are all so proud of Michael for not only carrying in the lady’s shopping, but changing the lightbulbs for her too.

“It was just a small thing but the lady was incredibly grateful, having been sat in the dark.

“Michael is an all-round good guy who is very kind and who will do anything to help his customers.”