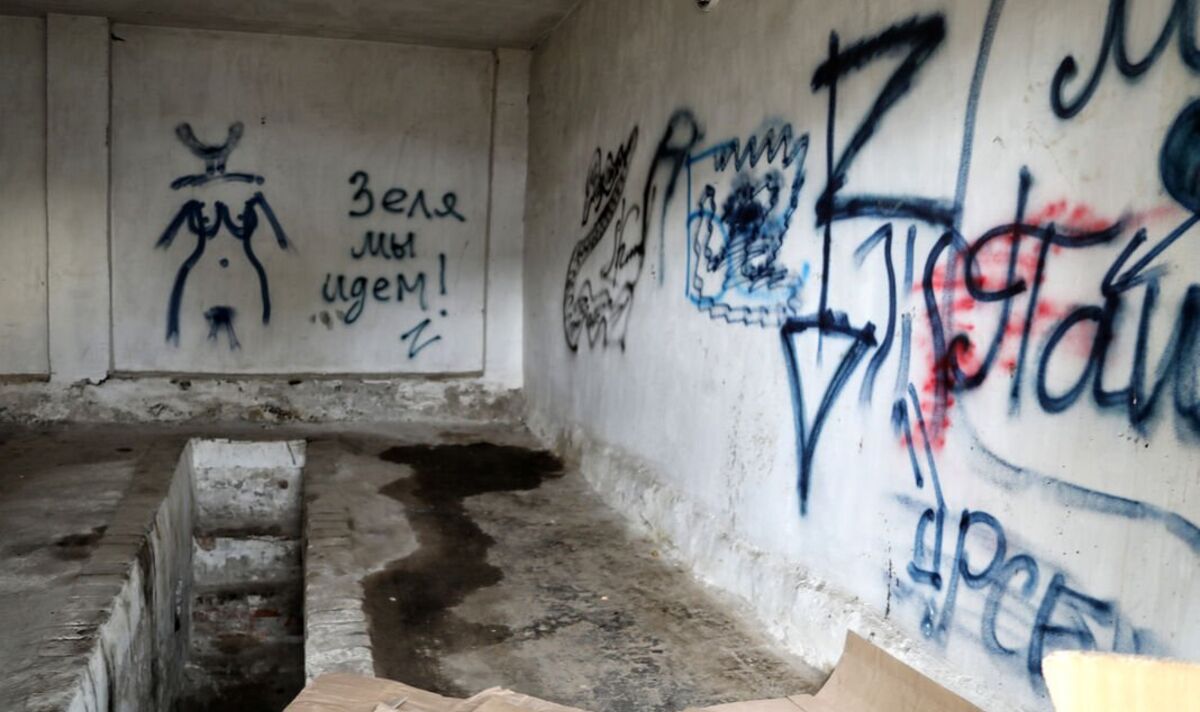 At least nine torture chambers and the bodies of 400 civilians have been discovered in the southern Ukrainian city of Kherson. Ukrainian Prosecutor General Andriy Kostin told Ukrainian national television that 12 investigative and prosecutorial groups are now investigating Russian crimes in the region.

He also warned civilians of the persistent mine threat as Russian forces laid mines all over the city.

Hospitals without power and water in the city are also contending with the gruesome after-effects of intensifying Russian strikes.

Mr Cleverly promised the Ukrainian leader that the UK will commit “action – not just words” in its support of the war-torn nation.

He said the UK intends to keep its pledge to offer “concrete” assistance, as words alone “won’t keep the lights on” or “defend against Russian missiles”.

Ukraine’s power grid and other critical infrastructure have been pounded by Russian strikes, causing blackouts and leaving millions without heat, power or water as temperatures plummet.

Mr Cleverly said: “As winter sets in, Russia is continuing to try and break Ukrainian resolve through its brutal attacks on civilians, hospitals and energy infrastructure. Russia will fail.

“The UK stands shoulder to shoulder with Ukraine. I have today announced a package of hands-on support for our Ukrainian friends in their fight, from ambulances to crucial support for survivors of the sexual violence carried out by the Russian military.

“I’ve seen here first-hand how the UK’s efforts are helping brave citizens to resist and rebuild. Our support will continue for as long as it takes for this remarkable country to recover.”