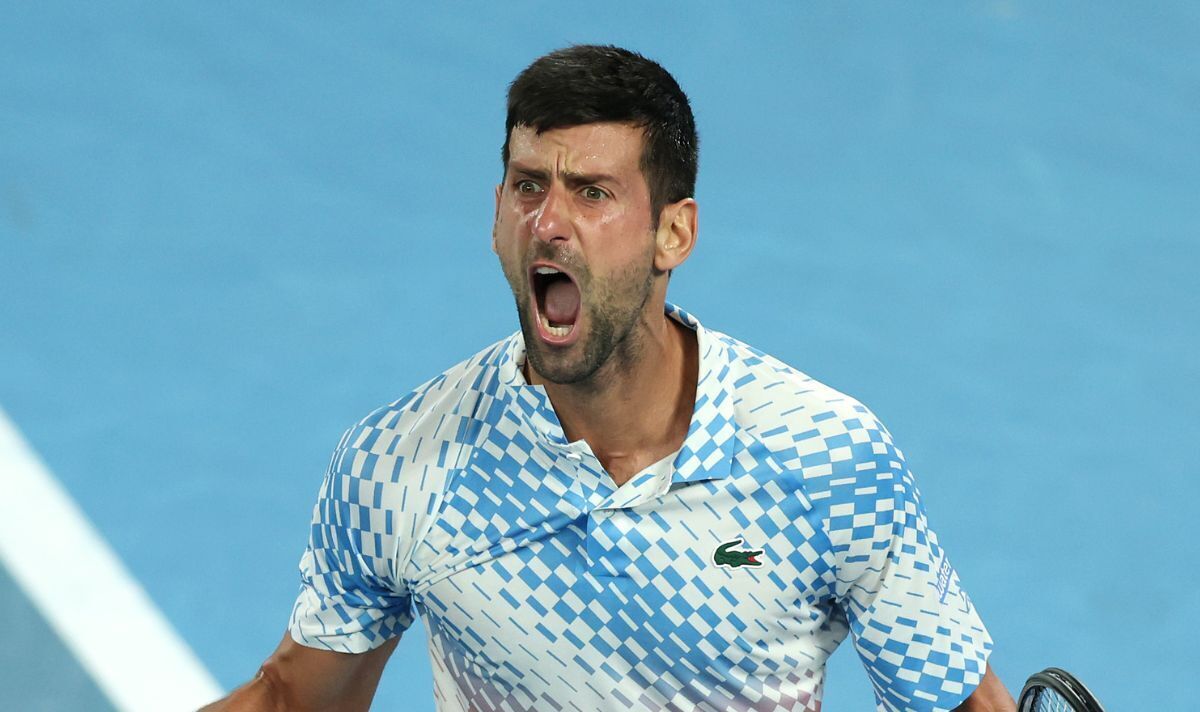 Australian Open LIVE: Djokovic ‘one step away’ from withdrawing as Russian row kicks off

Novak Djokovic is ‘one step away’ from withdrawing from the Australian Open through injury, according to Dr Peter Larkins.

He said: “Just one strange move and if you are wrong-footed, or lunging, and it hasn’t quite healed 100 per cent, there is a risk.

“There is no doubt there is a risk he could do something in the next few matches. It could be a strange move, and he could pull up, and it would be the end of his tournament unless it is in the final, and he would fight through.”

“I am absolutely giving him the benefit of the doubt, and don’t doubt it is real. There is probably some low-grade hamstring awareness there. It could be nerve-related,” he explained.

“He is probably so finely in tune with his body that even the slightest thing will be something he is aware of. But he is still one wrong step away from doing something more serious.”