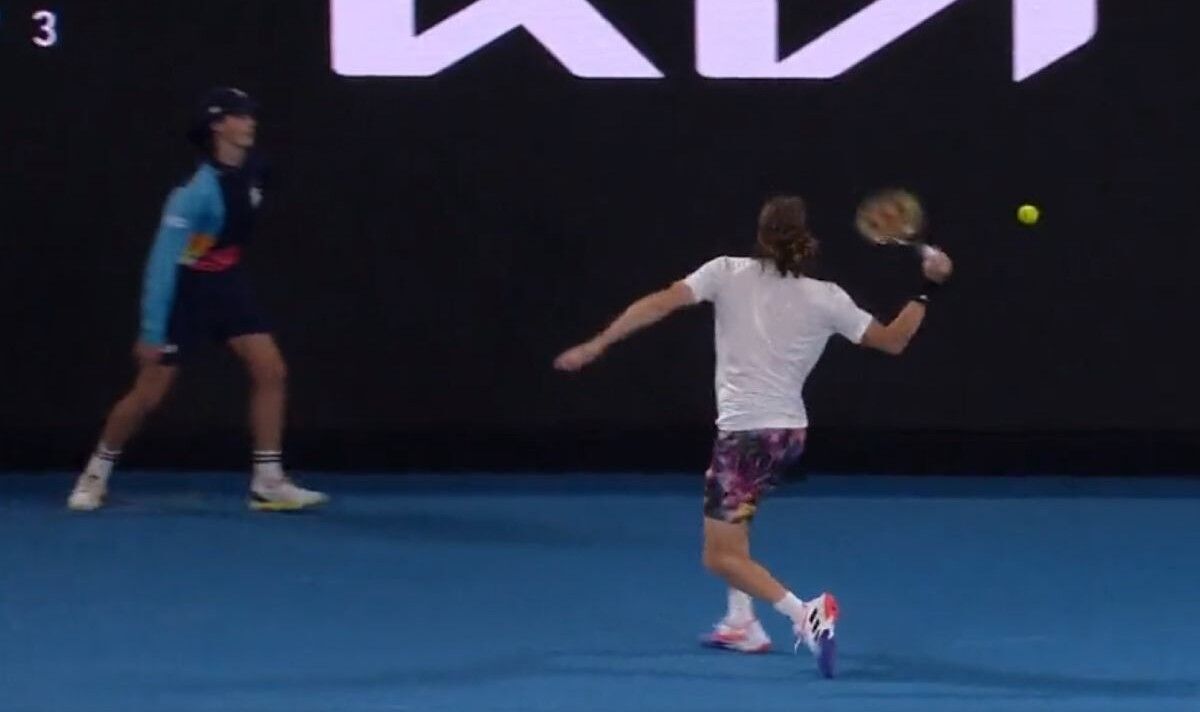 We’re now even closer to finding out who will be the Australian Open champions in both the men’s and women’s singles this week as the quarter-finals get underway today. Karen Khachanov is the first man through to the semi-finals after Sebastian Korda retired from the match with a wrist injury.

The American was a set down before picking up the injury, which ultimately cost him the second set too. After going 3-0 down in the third, Korda felt he could no longer continue and conceded the match to Khachanov.

Reigning Wimbledon champion Elena Rybakina also claimed a dominant victory over Jelena Ostapenko to book her place in the semi-finals. She will face either Jessica Pegula or Victoria Azarenka in the semi-final on Thursday.

Later in the morning, Stefanos Tsitsipas will be aiming to keep his good run going when he faces off against Jiri Lehecka for a spot in the last four with Khachanov. Express Sport provides live updates throughout the day, with focus also turning to tomorrow’s quarter-final matches including Novak Djokovic, Ben Shelton, Aryna Sabalenka and Karolina Pliskova.