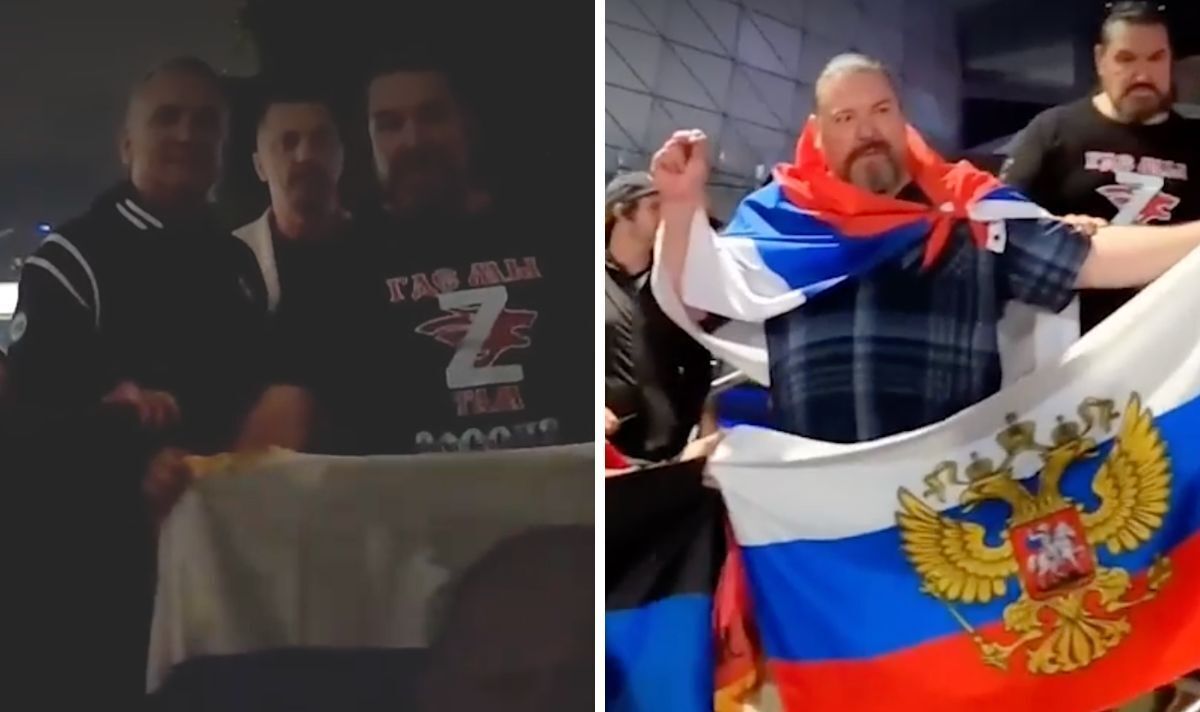 Novak Djokovic has been dragged into the Russian protest row at the Australian Open after his father, Srdjan Djokovic, was filmed standing with pro-Vladimir Putin demonstrators this morning. Srdjan is heard saying, ‘Long Live Russia‘ in Serbian in the shocking clip from Melbourne.

On Wednesday, a group of pro-Russia fans gathered outside the Rod Laver Arena and Margaret Court Arena.

They were proudly chanting, ‘Russia, Serbia’ after Djokovic cruised into the semi-finals with a straight sets win against Andrey Rublev.

And Srdjan has seemingly been spotted in a video, standing with the protestors before saying, ‘Long Live Russia‘ and walking away.

Away from the controversy, there’s tennis action to tuck into…

On the court this morning, the women’s semi-finals take place to set up Saturday’s final, a potentially all-Belarusian affair.