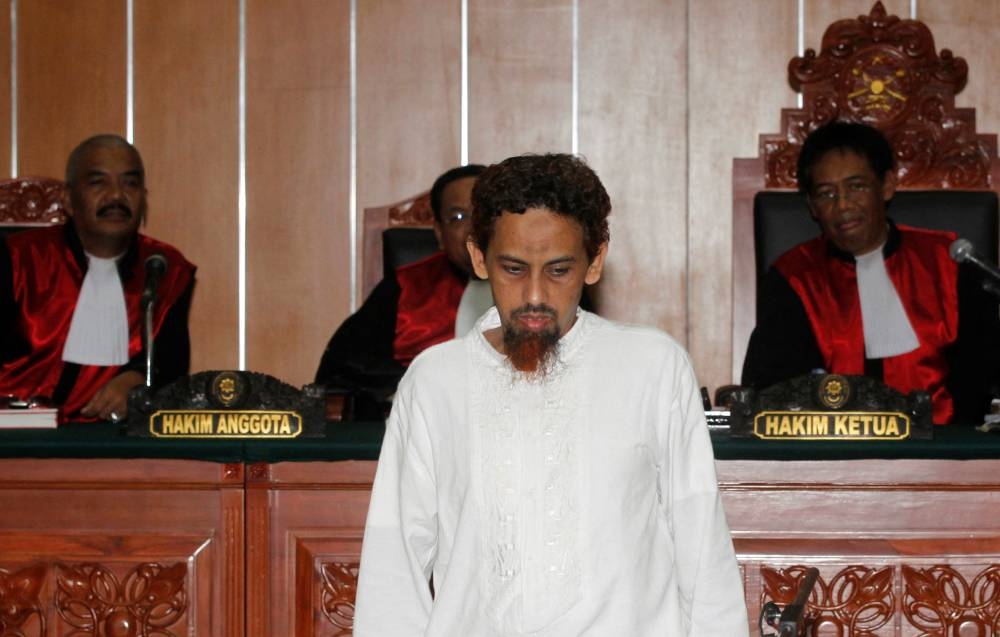 SYDNEY, Dec 8 — A survivor of the 2002 Bali bombings on Thursday said it was “laughable” to see one of the bomb makers released from an Indonesian prison after serving half his 20-year sentence.

Umar Patek was a member of an Al Qaeda-linked group that detonated two bombs outside a Bali bar and nightclub in October 2002, killing 202 people — including 88 Australians.

Patek was released on parole Wednesday, Indonesian authorities confirmed, despite repeated pleas from the Australian government to keep him behind bars.

“For him to be let out, it’s laughable,” he told Australian national broadcaster ABC.

Indonesian authorities said they believed Patek had rehabilitated himself inside prison after completing a deradicalisation program.

Patek has said he wanted to devote himself to deradicalising other inmates.

“We will continue to make representations to make sure that there is constant surveillance of Umar Patek,” he told ABC.

“I think this is going to be a very difficult day for many Australians.”

Australian Prime Minister Anthony Albanese in August said he had nothing but “contempt” for Patek’s actions and that his early release would be traumatic for victims’ grieving families.

Hundreds of mourners and survivors gathered in Bali and Australia in October to mark the 20th anniversary of South-east Asia’s deadliest terror attack. — AFP