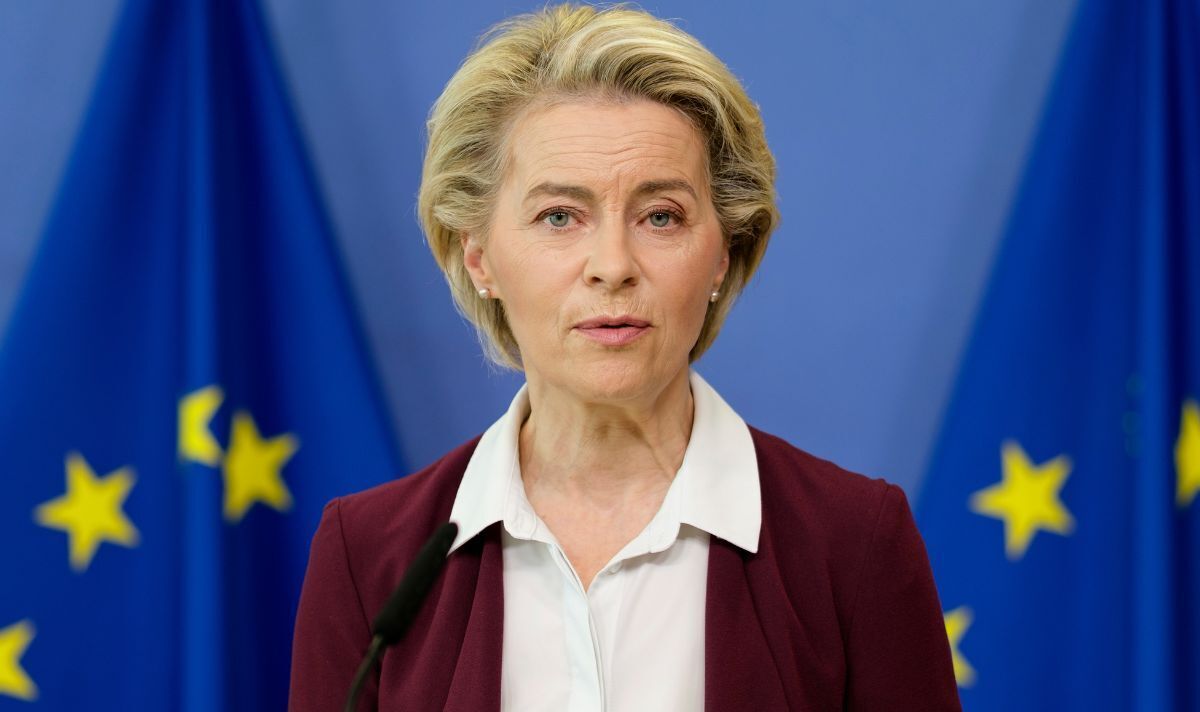 AUSTREXIT? Serious EU doubts emerge in Austria as OVER HALF don’t think membership is good

The latest Eurobarometer survey commissioned by the European Parliament in April and May that saw 26,580 interviews – 1,005 of them in Austria – found the country’s population turning against the European Union, which is led y European Commission President Ursula von der Leyen. It revealed that while two-thirds (65 percent) of the EU average think membership to the bloc is a good thing, less than half (46 percent) in Austria do. Just over two-thirds (38 percent) have a positive image of the EU, compared to the EU-wide average of 52 percent.

In a further blow, less than a third (32 percent) have a positive image of the European Parliament – again lower than the 39 percent EU-wide average.

READ MORE: Tory rebels to axe Boris with Sunak ‘next to QUIT’

On Friday, the EU voted heavily in favour of both Ukraine and Moldova gaining membership status, though any confirmed move could take several years to materialise.

The historic vote will kick-start the EU’s most ambitious expansion since welcoming Eastern European states after the Cold War.

A handful of Balkan states possibly under threat from a Russian invasion – including Albania, Bosnia, Kosovo, Montenegro, North Macedonia and Serbia – are also pressing for EU membership status.

The majority of EU citizens surveyed in the new poll commissioned by the European Parliament are in favour of accelerated EU enlargement because of the war in Ukraine.

But in Austria, the mood is once again more downcast, with only 45 percent of respondents there in favour of the rapid admission of new countries.

Half of the people in Austria questioned are against it, while the remaining five percent were undecided.

These figures are well below the EU-wide average, where 58 percent of respondents were in favour of speeding up the admission of new members to the EU in view of the war in Ukraine.

The UK created history when it formally left the EU on January 1, 2021 to end 47 years of membership after a referendum vote in June 2016 produced results of 52 percent to 48 percent in favour of Brexit.

Prime Minister Boris Johnson was quick to boast that Brexit would mean the newly-sovereign country can flourish outside the EU.

But Brussels has found itself under increasing pressure, with speculation growing that more of its member states could follow the UK’s lead.

Campaigns to leave the EU have also been prominent in leading member states such as Italy and the Netherlands.