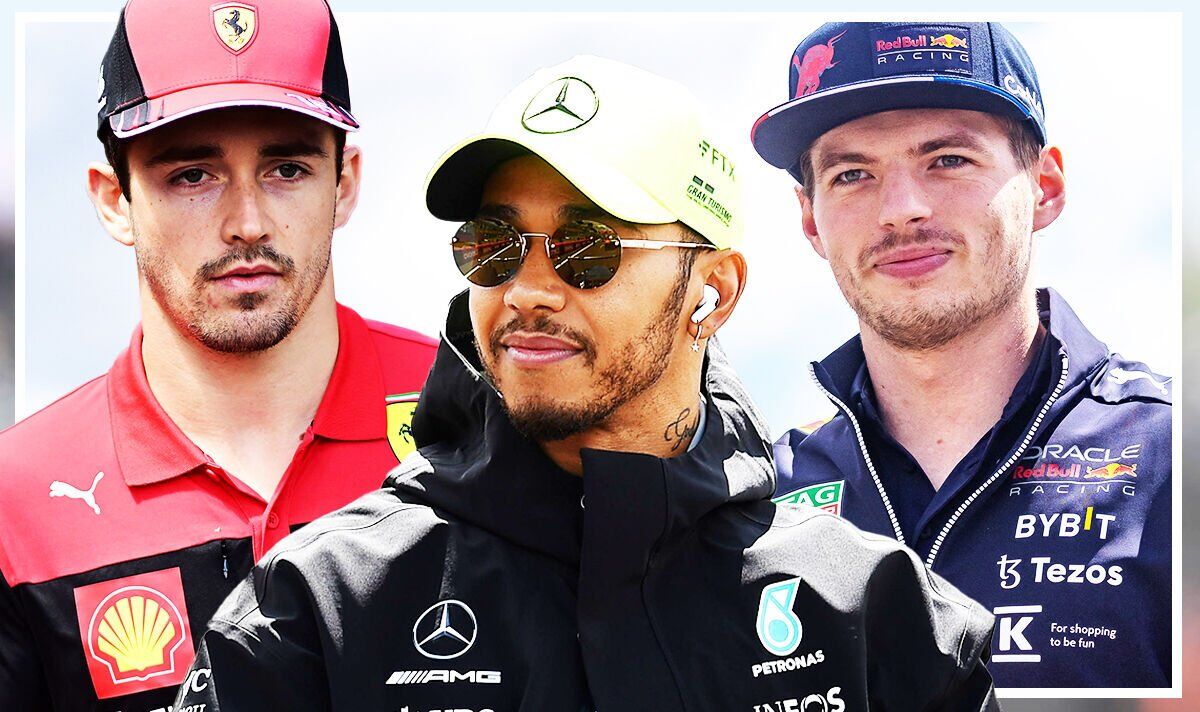 Max Verstappen topped the timesheets ahead of Charles Leclerc and George Russell with a hugely impressive lap on the soft tyres at the end of FP1.

The Red Bull driver clocked a time of 1:06.032 to put him over three-tenths clear of Leclerc before switching his focus to long runs in preparation for tomorrow’s sprint.

The session was also disrupted by two red-flag periods, with Lando Norris stopping on track early on before a chunk of debris between Turn Six and Turn Seven forced another stoppage with just 21 minutes remaining.