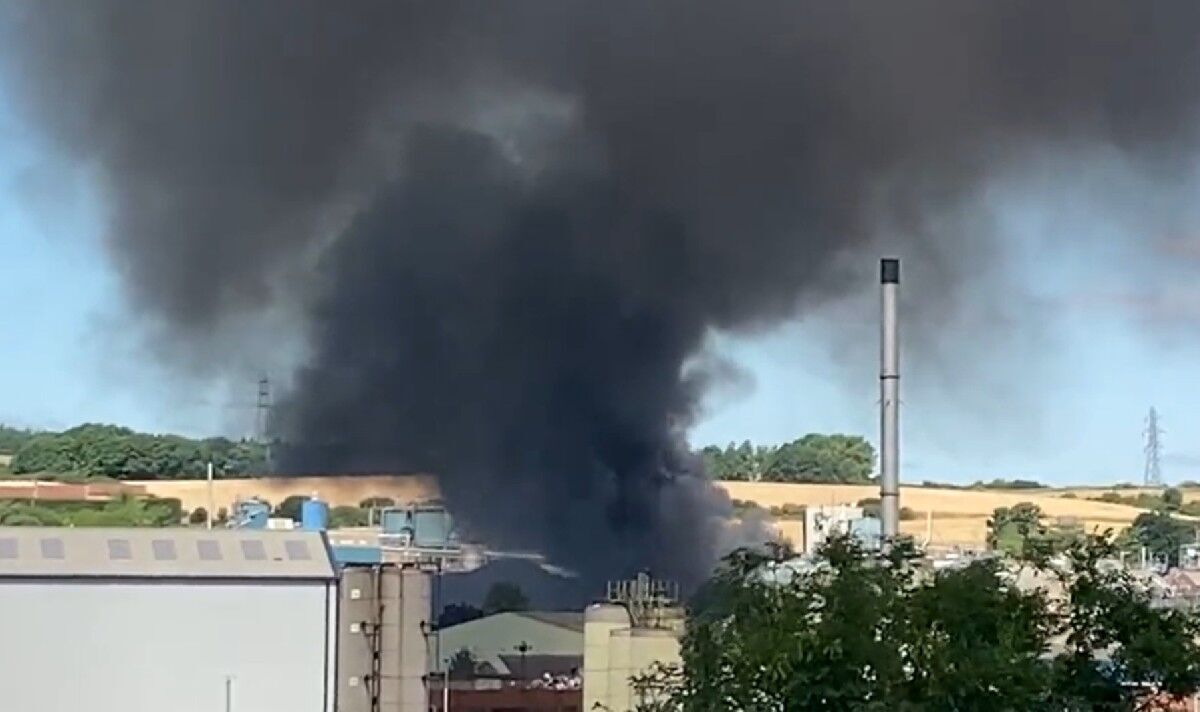 In an update on Twitter, South Yorkshire Fire said: “We currently have six fire engines in attendance at an industrial fire on Gin House Lane in Musbrough, Rotherham.

“A further five appliances are on the way to tackle this fire which involves a large amount of recycling equipment.

“Avoid the area if you can!”

The smoke alerted residents who rushed to comment on Twitter about the blaze, with one of them, @ThurcroftMiller, saying it looks “massive”.