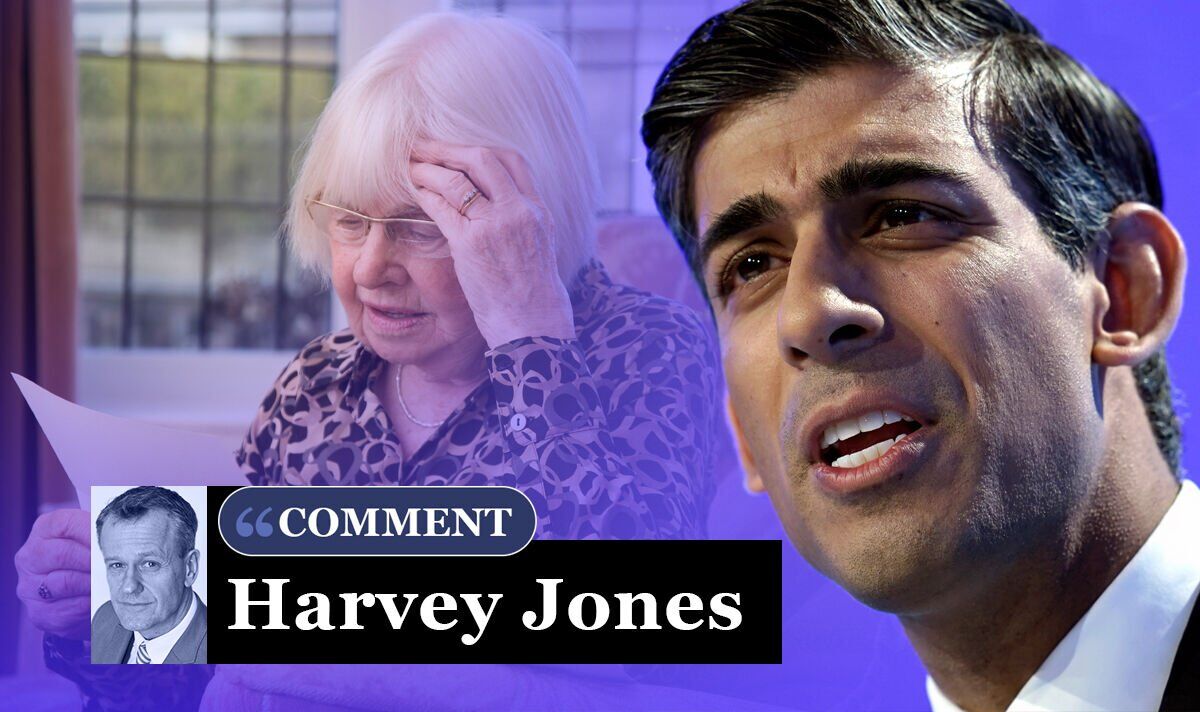 In 2018, the Pensions Policy Institute calculated that even with the triple lock, 2.8million pensioners will be living in poverty in 2050.

If scrapped, that would jump to 3.5million, leaving an extra 700,000 pensioners in poverty.

Losing the triple lock would reduce the income of the poorest pensioners by 7 percent, or £800 a year.

This research was carried out before the pandemic and cost of living crisis, so the situation would be be worse if the triple lock was scrapped now.

The underlying problem is that there is not a pot of cash set aside to fund the state pension.

Instead, the bill is paid by today’s workers, through their income tax and National Insurance contributions.

This allows the government to claim that the state pension is a benefit, and fiddle about with it as they wish.

Yet the PPI’s research shows that the triple lock does not just benefit today’s pensioners, but future generations as well.

Without the triple lock, low-paid young earners would have to put in an additional £540 a year to avoid poverty in retirement.