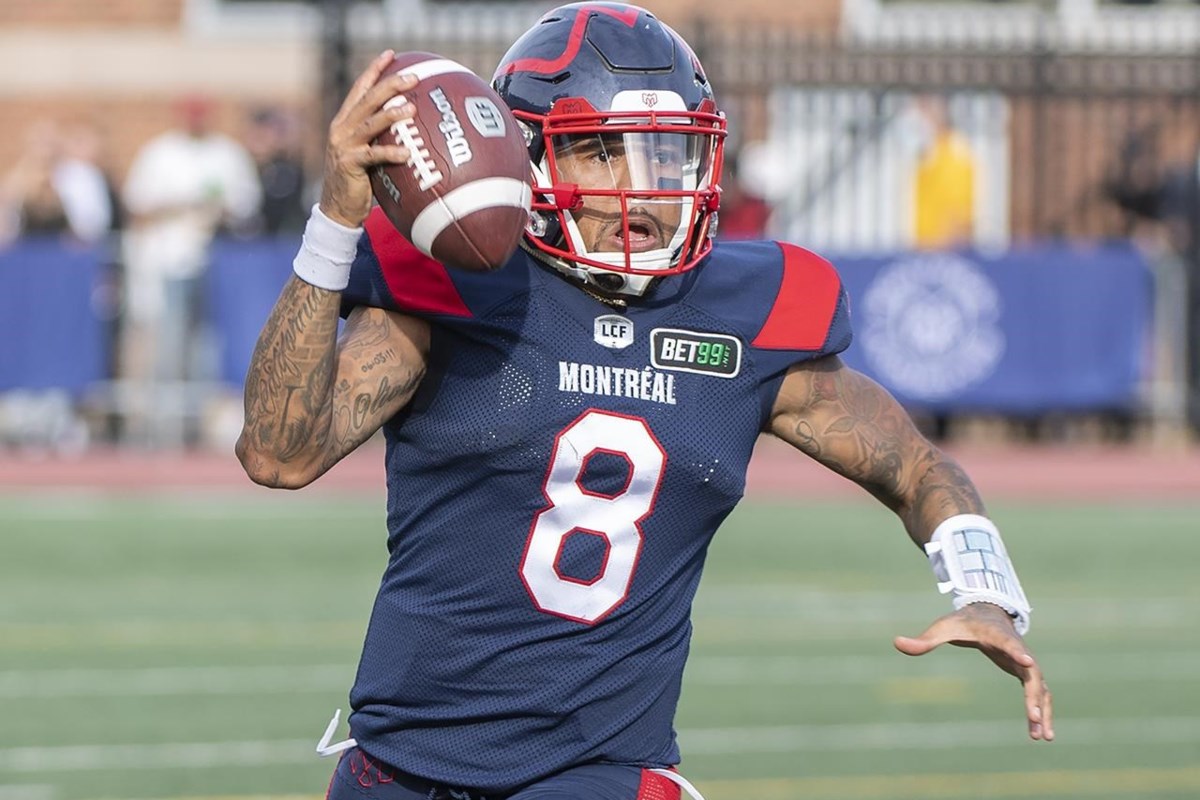 “Getting a player of Vernon’s calibre provides a big boost to our offence as we continue pushing for a return to the playoffs,” Neil McEvoy, the Lions’ co-GM/director of football operations, said in a statement.

Adams was originally on the Lions’ negotiation list. But he was dealt to Montreal in May 2016 for a ’17 first-round pick that B.C. used to take McMaster receiver Danny Vandervoot third overall.

Vandervoot is currently with the Edmonton Elks.