Bade Achhe Lagte Hain 2 will have four leads after Nakuul Mehta and Disha Parmar make their exit, it seems. Ishqbaaaz fame Leenesh Mattoo has joined the cast alongside Rhea Sharma. 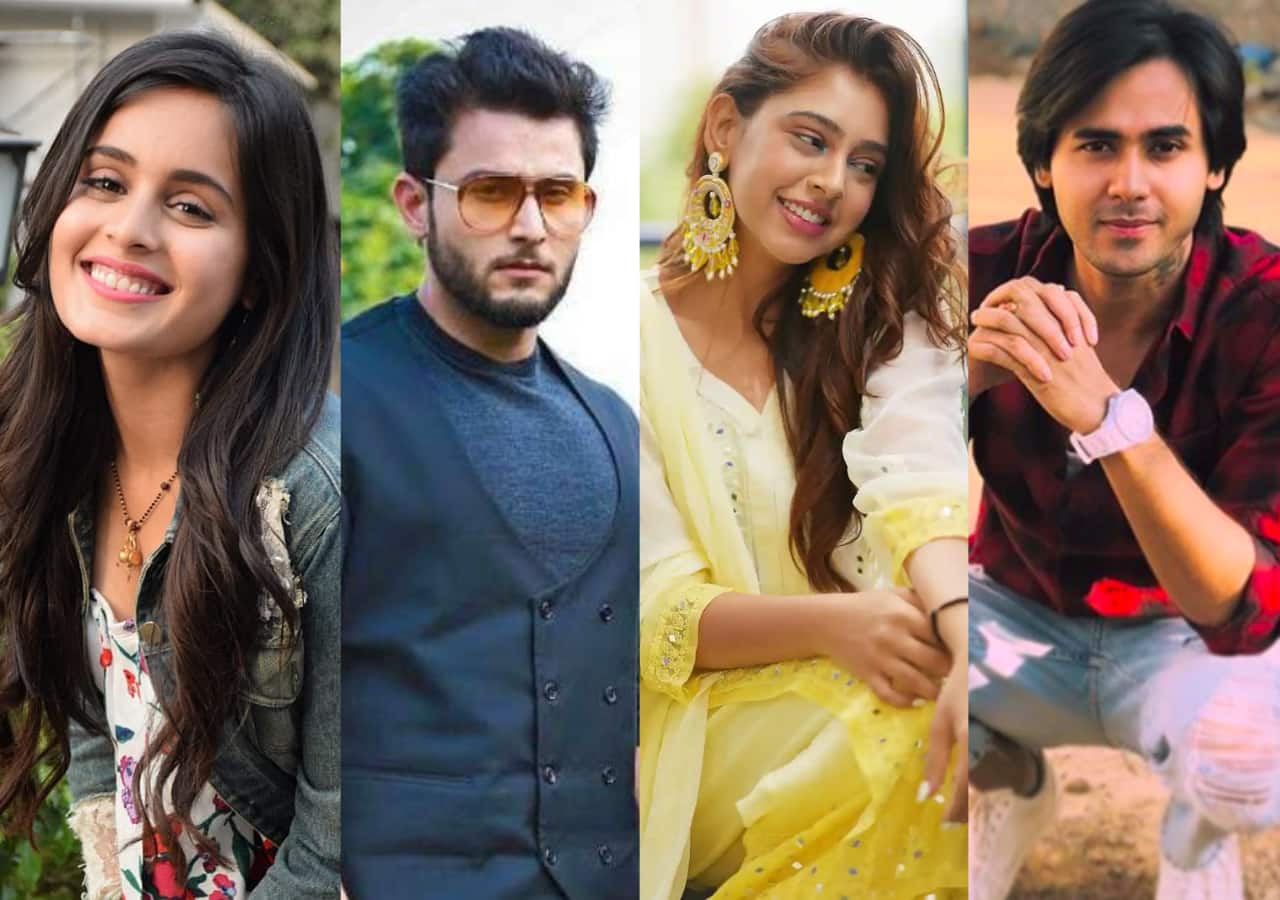 Nakuul Mehta and Disha Parmar are still shooting for Bade Achhe Lagte Hain 2. The leap has not yet set in and fans are quite emotional that Ram and Priya will no longer be a part of Bade Achhe Lagte Hain 2 in the next few days. New cast members will join Bade Achhe Lagte Hain 2. Niti Taylor and Ranndeep Rai will be playing leads as confirmed by them and now, Rhea Sharma and Leenesh Mattoo will join the cast as well. Check out more deets below: Also Read – Trending TV News Today: Dalljiet Kaur supports Shalin Bhanot after he’s bullied on Bigg Boss 16, Yeh Rishta Kya Kehlata Hai actress Karishma Sawant in online spat and more

For the last couple of weeks, ever since Nakuul Mehta and Disha Parmar announced their decision to quit Bade Achhe Lagte Hain 2, the show has been grabbing headlines in Entertainment News. Kaisi Yeh Yaariyaan fame Niti Taylor and Balika Vadhu 2 star Ranndeep Rai are paired opposite each other. On the other hand, reports have surfaced that Rhea Sharma has been approached to play Pihu (Ram and Priya’s daughter) on the show. And she will be paired with Leenesh Mattoo. Rhea Sharma was last seen in Yeh Rishtey Hai Pyaar Ke while Leenesh was seen in Tere Bina Jiya Jaye Na. Rhea Sharma has been away from TV for a while and her fans would be happy if she joins the cast of Bade Achhe Lagte Hain 2. Also Read – Abhimanyu of Yeh Rishta Kya Kehlata Hai, Ravi of Dharam Patnii and more: Meet the Most loving fictional male leads of TOP TV shows

Leenesh Mattoo worked with Nakuul Mehta in Ishqbaaaz. They played brothers. While Nakuul played Shivaay, the eldest Leenesh played Rudra, the youngest brother of the Oberoi family. The actor shared that Nakuul was the first person to call and congratulate him when he was finalised for Bade Achhe Lagte Hain 2. While Nakuul has a couple more days to go, Leenesh begins shooting today and he is looking forward to meeting Nakuul again. Also Read – Bade Achhe Lagte Hain 2: Aalisha Panwar to join Niti Taylor and Ranndeep Rai after leap? To play THIS character