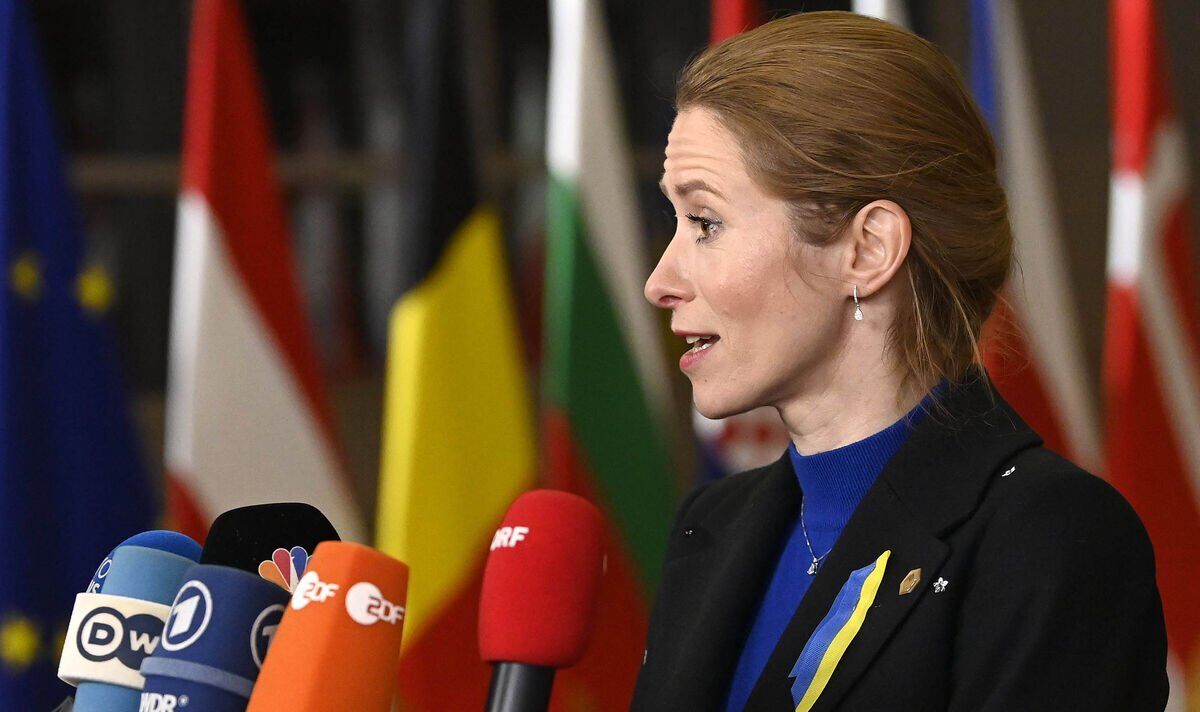 Estonian prime minister Kaja Kallas said “visiting Europe is a privilege not a human right” and insisted that it was “time to end tourism from Russia now”.

Finland’s prime minister Sanna Marin added it was “not right” that Russians are living a “normal life” while so many across Ukraine are going through such destruction.

Finland has noticed a rise in Russian tourists entering the country on visas from other European countries and then using its airports to fly elsewhere in the bloc under the Schengen free-travel rules.

Latvian foreign minister Edgars Rinkevics is also in favour of a ban and EU leaders are expected to discuss the issue at their October summit.

Russians cannot fly to EU countries but firms are offering car trips from St Petersburg to Finland airports, which have connections to EU destinations.