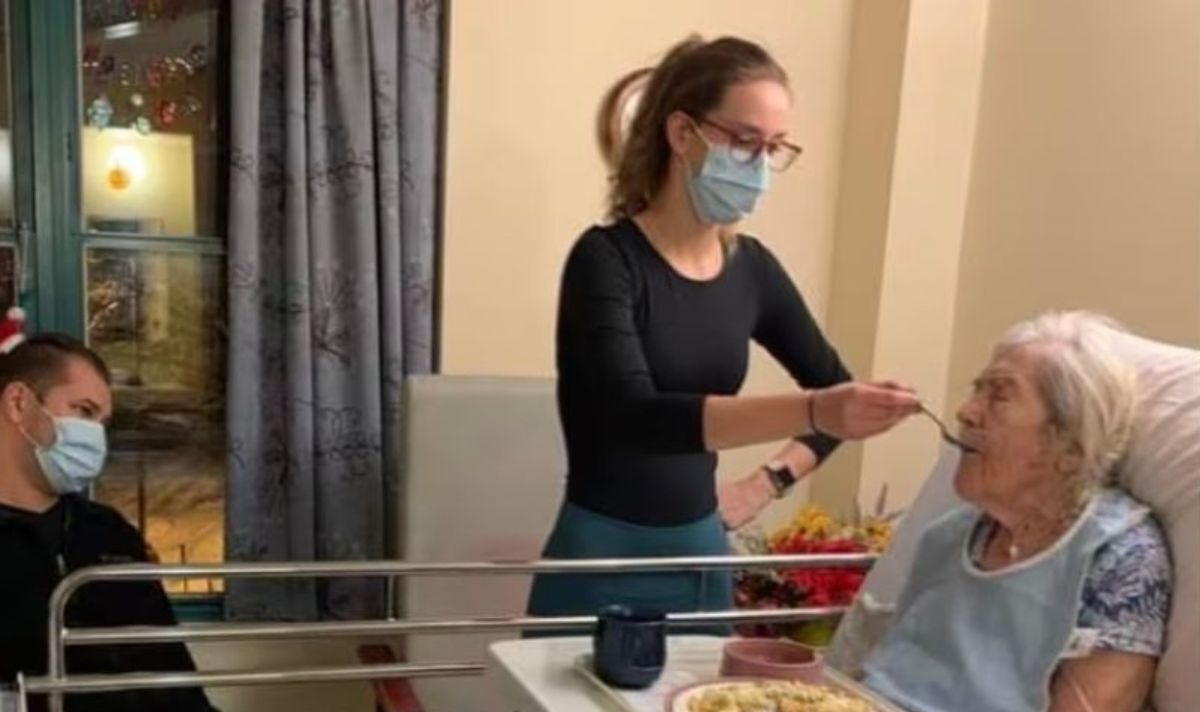 Ritchuk, who was unable to find a number to contact the courts, has no idea what to do next and says he is now stuck in limbo.

Ministry of Justice spokesperson Isabelle Boily said a person may be disqualified from serving as a juror under several circumstances.

She added: “If so, it is possible to request an exemption or postponement of participation by completing the form received with the notice.”

Despite this, a criminal defence lawyer has called the decision for the court summoning a “shameful” one, and doubts whether a call to the sheriff’s office to explain the situation would be enough, CBC reported.