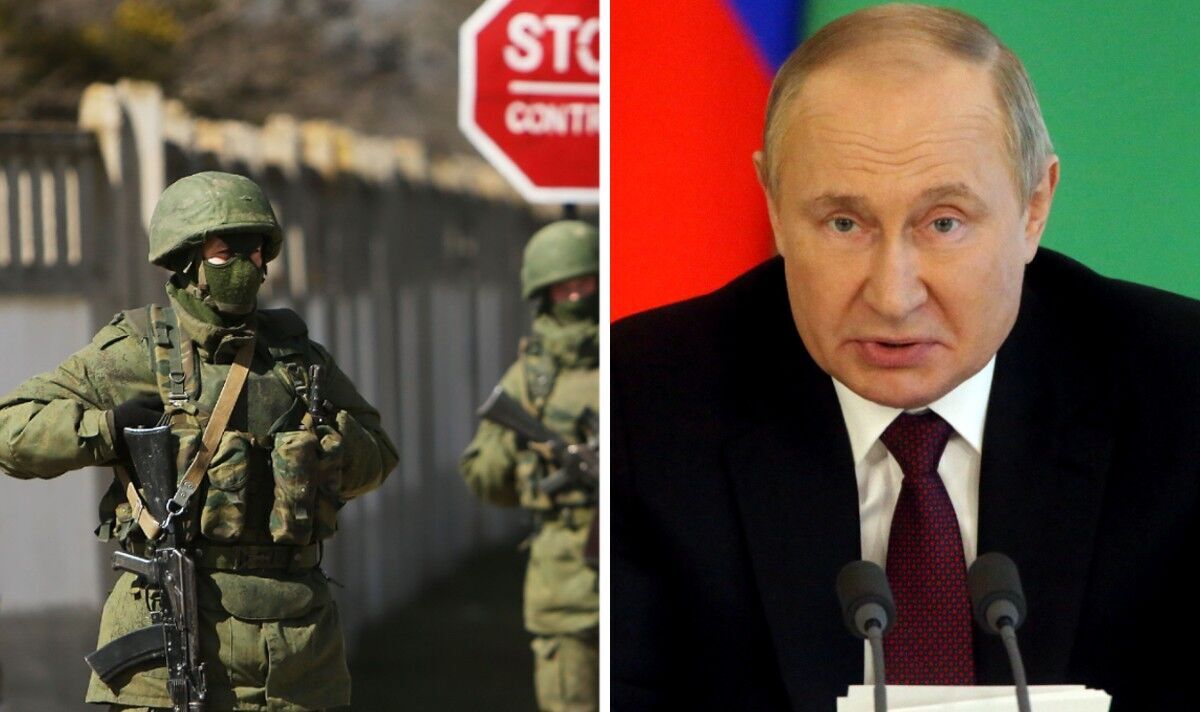 Alex Kokcharox, a country risk analyst specialising in Russia, Ukraine and Belarus, said senior military officers in a Belarussian special forces unit have written an open letter to President Lukashenko, “openly speaking against potential Belarusian participation in Russia’s invasion of Ukraine.” However, he also suggested the letter could be a hoax, “staged” by the Belarussian leader to show Putin “why he is unable to join Russia’s war in Ukraine”.

Belarus, which is a close ally of Russia, has previously threatened to join the war in Ukraine.

On June 10, Mr Lukashenko warned Belarus may be forced to enter the war to fight for the west of Ukraine so that it is “not chopped off” by NATO.

Belarus has previously said it would step in to support Russia “if necessary”.

The country also formally renounced its non-nuclear and neutral status following a referendum shortly after Russia’s invasion of Ukraine, allowing Russia to place nuclear weapons on its territory.

But Belarus has also sent mixed messages when it comes to the country’s involvement in the war.

In March, Mr Lukashenko claimed he had no plans to join Russia’s military operation in Ukraine, according to Belarussian state news agency Belta.

Mr Kokcharoc shared an image of the unverified letter to Twitter, writing: “In #Belarus, a group of senior military officers in a Special Forces unit, in the ranks from captain to colonel, reportedly signed an open letter to the de facto ruler Lukashenka, openly speaking against potential Belarusian participation in #Russia’s invasion of #Ukraine.

Meanwhile, as many as 30,000 Russian soldiers have been killed in the conflict and up to 100,000 have been injured.

According to the UK’s Ministry of Defence, Russia will increasingly be forced to rely on “reserve forces” as a result of the heavy losses.

In an update, it said: “Over the coming weeks, Russia’s campaign will highly likely increasingly rely on echelons of reserve forces.

“These consist of several distinct components which Russia has almost certainly already started to field.

“The Human Mobilisation Resource is the sizable pool of all veterans who have served in the regular military in the last five years.

“Russian authorities are likely using volunteers from this category to fill out the third battalions within regular brigades.”

“Despite a continued shortfall in the number of deployable reservists for Ukraine, the Russian leadership likely remains reluctant to order a general mobilisation.”