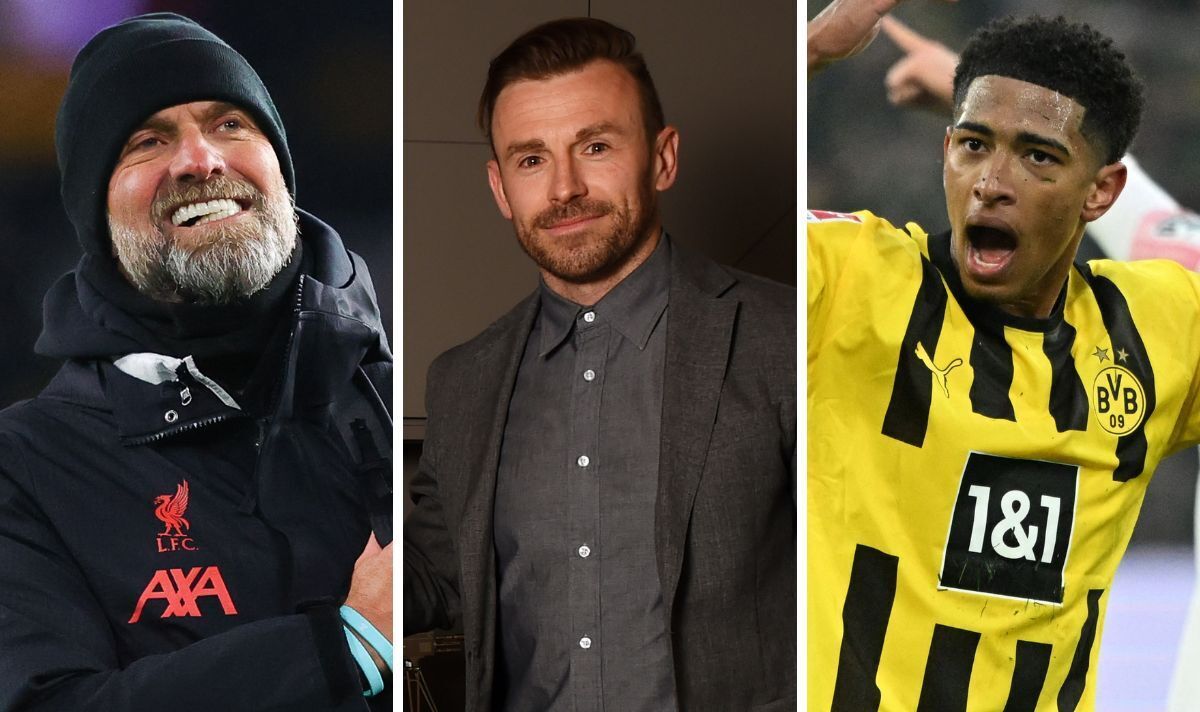 Liverpool started the January transfer window with a bang in signing Cody Gakpo, but no more players have arrived at Anfield. The Holland international arrived at a club in serious need of a boost with injuries and a lack of momentum causing Liverpool to drop down the table.

His arrival has failed to inspire a change of fortune at Liverpool though with calls growing for Klopp to dip into the market once again to bolster their midfield. Jude Bellingham’s name continues to be linked with a move to Liverpool, but he alone is unlikely to be the only midfielder the Reds target over the next few months.

James Milner, Naby Keita and Alex Oxlade-Chamberlain are all out contract in the summer while Fabinho and Jordan Henderson have struggled to find top form this season. Liverpool now don’t play again in the league until their trip to Wolves on February 4, giving Klopp time to focus on matters off the field.

There’s been some hints that the Reds could still do business in the final few days of the transfer window with Klopp admitting they’re constantly scouring the market. Express Sport takes a look at what would be Klopp’s ideal end to the transfer window.

It’s the clearest and most obvious transfer Liverpool want done and getting a pre-contract agreement in place to sign Bellingham would be the best outcome for the Reds in the coming days. Borussia Dortmund are not willing to sell this month, but have indicated they’re happy to let him leave in the summer.

That would open the door for clubs to open discussions about a pre-agreement, something which has been done in the past. Christopher Nkunku is set to join Chelsea this summer with the Blues securing a pre-agreement to sign the Frenchman last year.

The Blues also struck a similar deal for Hakim Ziyech back in 2020 before the attacker officially joined later that year. With interest in Bellingham at its highest, Liverpool know that they’ll have to be quick to nab Bellingham’s signature.

Real Madrid, Paris Saint-Germain and Manchester City are all being touted as rivals to Liverpool for Bellingham. The best-case scenario for Liverpool would be for them to strike an agreement in principle to ensure Bellingham heads to Anfield this summer.

Bellingham alone won’t be enough to fix Liverpool’s midfield problem and it’s been suggested they will target two midfielders this summer. Moises Caicedo continues to be linked with a move to Anfield and Brighton appear more willing to open talks.

The 21-year-old’s stock has never been higher after he impressed at the World Cup and is attracting interest from clubs all over Europe. And Brighton have reportedly dropped their original asking price from £85m to £60m, suggesting a deal could be there to made in the final week of the transfer window.

Liverpool have shown a reluctance to make any snap decisions on signing players if they feel cheaper options are available later down the line. But they’ve also acted swiftly if their top targets are on the verge of moving elsewhere – Luis Diaz and Gakpo are key examples.

If it looks increasingly likely Caicedo will leave Brighton, Liverpool will want to be at the front of the queue to potentially make a deal happen.