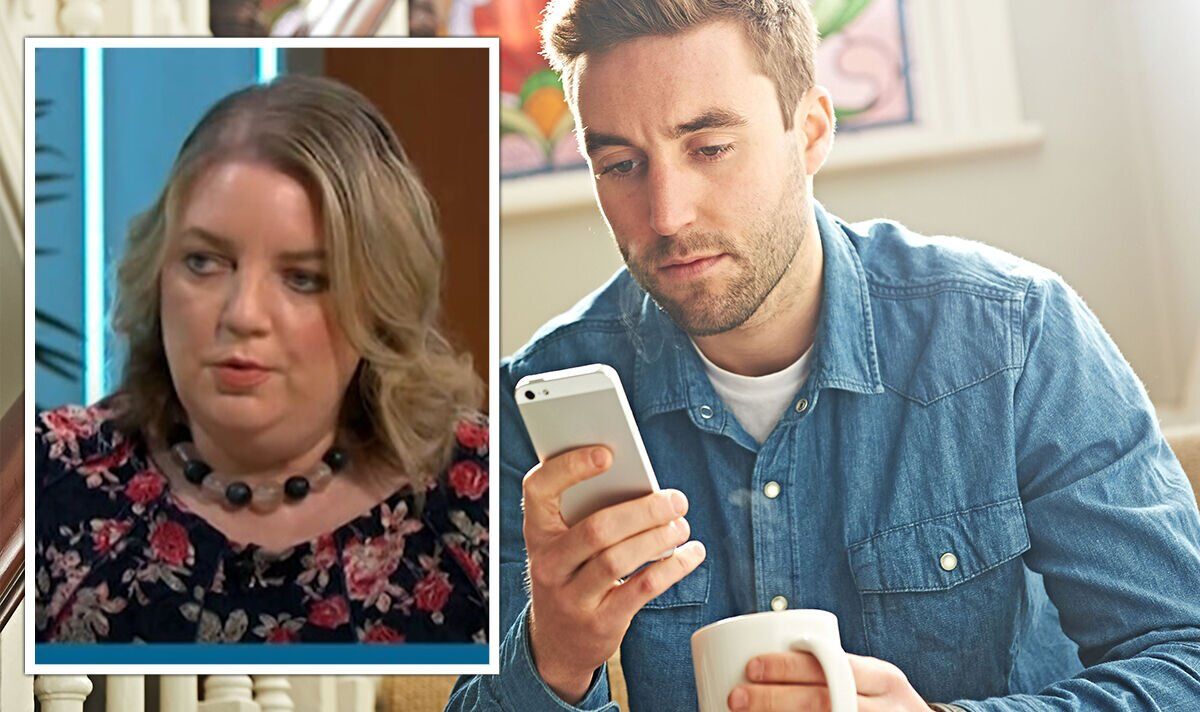 Last week energy regulator Ofgem announced that its price cap was to rise by 80 percent to £3,549 from October this year. Lorraine viewers today saw Consumer Editor of the Financial Times Claer Barret answer questions and provide advice to queries from people which had been sent into the ITV show about their energy bills.

One question that was sent in, which came in from a viewer called Leighton, asked for advice on what they should do if they are only able to pay for part of their energy bill.

The question highlighted on the screen read: “What if I can’t pay my bill in full?”

He said: “If i only pay what I can afford on my energy bill will I be penalised?

“How can I avoid a black mark on my credit file?”

Ms Barrett highlighted this as a “big question” for everyone, given the current circumstances.

She explained that energy companies were being “deluged” with calls from people like Leighton with her stating that one supplier had an increase of 30 percent in these types of calls in the recent free weeks.

Ms Barrett responded: “I would urge people to contact their supplier and say I am having problems and I will pay you what I can.

“If the communication lines are open it is less likely to result in a bad debt or a black mark on your credit file.”

Leighton is not alone with this, as charities have warned the rise in energy costs would completely “wipe out” the incomes of poorer households, which would leave millions with the threat of bills they cannot pay, or the choice between heating and eating this winter.

Due to this, the Don’t Pay UK campaign arose which threatens to cancel direct debit payments for energy bills if the energy price cap rise goes ahead. Currently, 130,000 have signed up and pledged to stop their payments.

Many, including experts, politicians, and charities have urged people to not take this step and to contact their energy provider directly in order to receive assistance with their bills.

The current Chancellor Nadhim Zahawi has announced the Government is creating a plan to help the crisis stating that it was going to be “ready to go” as soon as the new Prime Minister and Tory party leader is elected.

The new Prime Minister is to be announced next week on Monday, September 5, and will either be former Chancellor Rishi Sunak or foreign secretary Liz Truss.

ITV’s Lorraine appears weekdays at 9am.