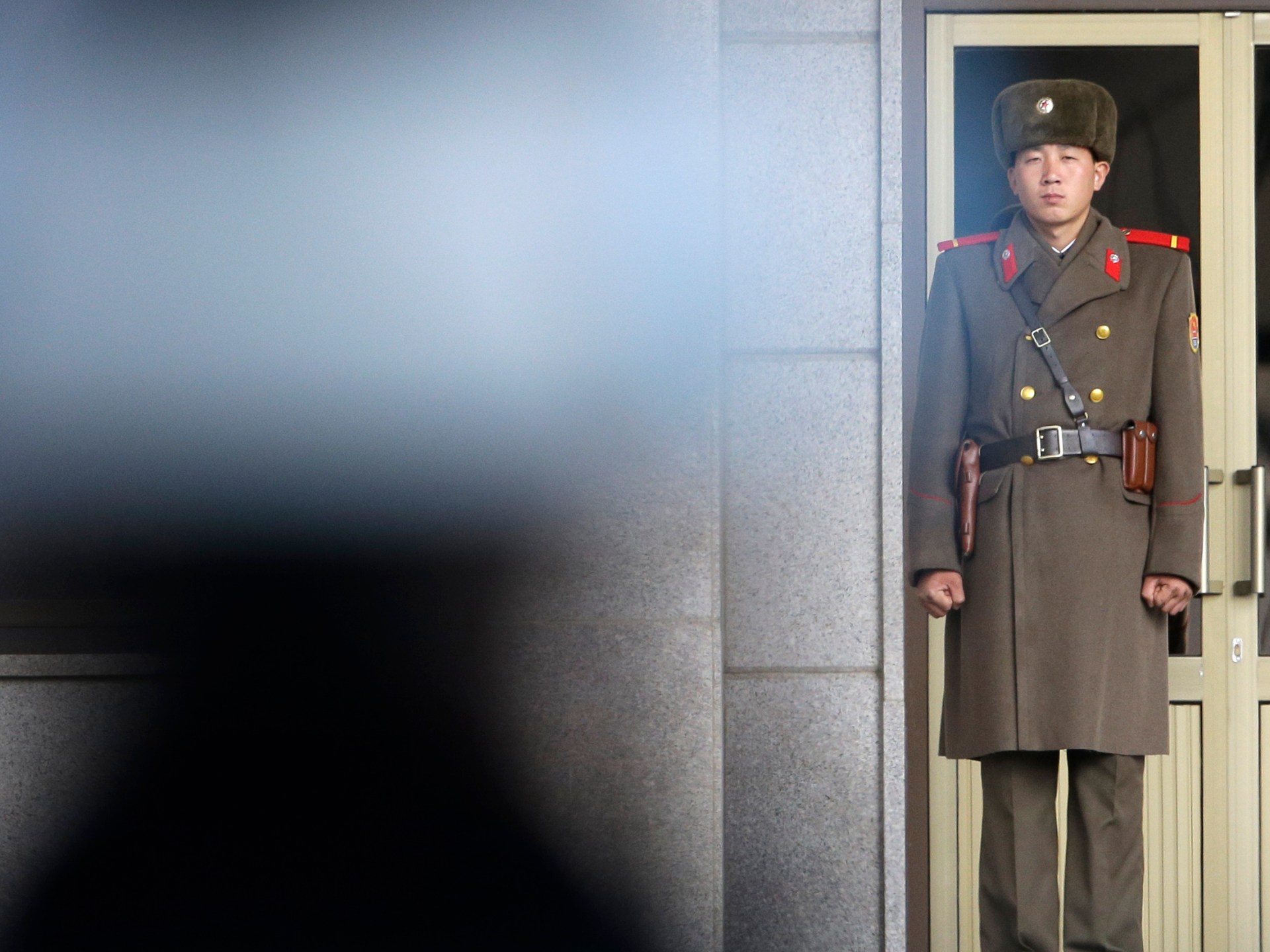 Veteran Korean-speaking diplomat Julie Turner will take on a position that has been vacant since 2017.

United States President Joe Biden has named a special envoy for human rights in North Korea, a position that was vacant throughout the presidency of his predecessor Donald Trump.

Biden nominated Julie Turner, a Korean-speaking career diplomat who now heads the Asia section of the State Department’s human rights bureau, the White House said in a statement on Monday.

Turner previously worked on North Korean human rights as a special assistant in the envoy’s office, the statement added.

The appointment needs confirmation from the Senate, but little opposition is expected.

The ambassador-level position was mandated by Congress under a 2004 law that sought to draw attention not only to security but also to rights concerns in North Korea, one of the world’s most repressive countries.

The position has been vacant since January 2017, when the envoy under Barack Obama, Robert King, stepped down as part of the presidential transition.

Trump’s first secretary of state, Rex Tillerson, sought to get rid of the post as part of a corporate-style restructuring.

His successor, Mike Pompeo, did not fill the position as Trump pursued diplomacy with North Korean leader Kim Jong Un, with three high-profile summits that have made little lasting impact.

Some activists said that as the US tried to bring Pyongyang to the negotiating table over its banned nuclear weapons programme, human rights had been shunted aside.

Biden has promised time and again since taking office in 2021 that human rights would be at the centre of his foreign policy, but failed to appoint anyone to the position.

North Korea has repeatedly rejected accusations of human rights abuses and blames sanctions that were imposed in 2006 over its missile programme for the dire humanitarian situation in the country. It accuses Washington and Seoul of using the issue as a political tool to smear its reputation.

The US State Department in its last global report on human rights wrote of widespread abuses in North Korea, including strict bans on any kind of dissent, public executions and mass incarceration camps in which prisoners are subjected to forced labour and starvation.