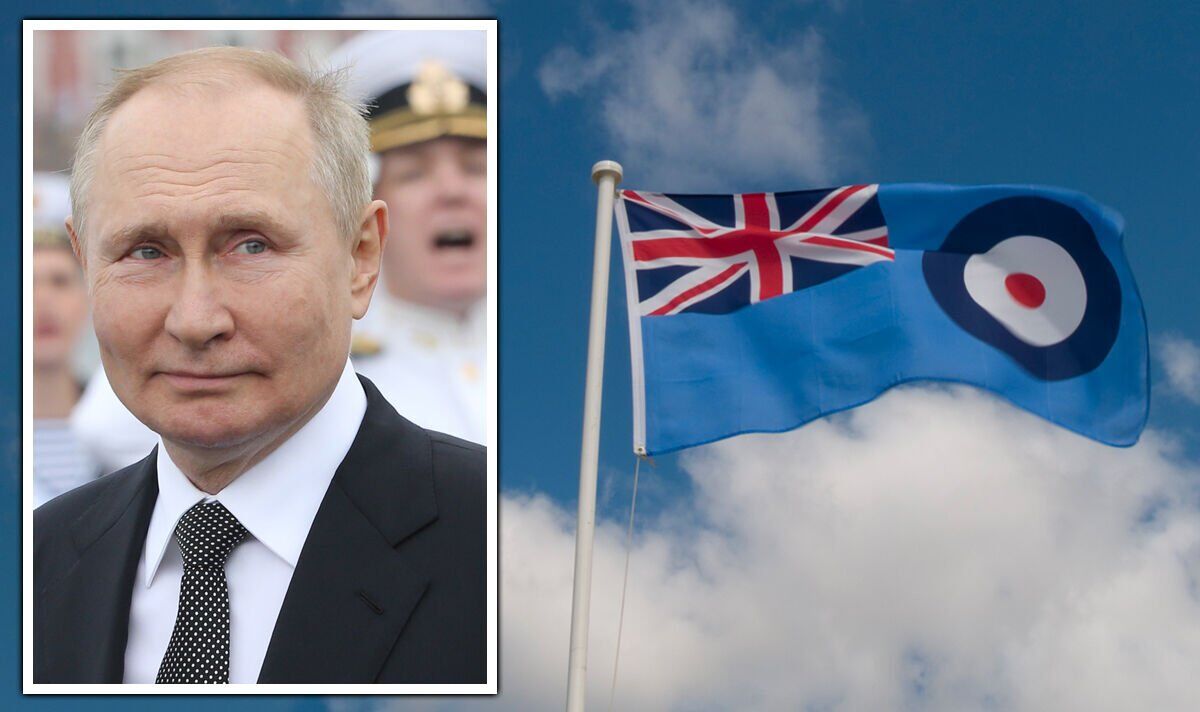 A severe backlog in the UK’s training of fast jet pilots because of faulty aircraft, a need for more instructors and an influx of foreign students filling up the course is damaging the RAF‘s readiness to respond to conflict, leaked documents unveiled by Sky News showed. A serving officer with knowledge of the matter said: “At the moment, it’s the biggest f*** up in the RAF.”

RAF recruits are spending months and sometimes years at their desks instead of learning to fly warplanes as they wait for training slots to open, the documents revealed.

The delays could hinder the future availability of crews to operate frontline Typhoon and F35 squadrons at a time of growing threats from Moscow and Beijing and with a war raging in Ukraine, defence sources said.

Pilots set to train on other aircraft, such as military transport planes and helicopters, are also impacted.

The officer who pointed at a “f* up in the RAF” said: “To have a selection process that is second only to astronaut selection, so you’re getting the cream of the cream, and then make them complete their flying training over a six-to-eight-year process, when it should only take two-to-three years, is absolutely mad…”

Asking to stay anonymous, he added: “… Especially when it is taxpayers’ money.”

The ex-officer who called the situation a “crisis” said it was “a scandal”.

Also speaking anonymously, he told Sky the training backlog has been a chronic problem for almost three decades.

Air chiefs have consistently tried and failed to fix it, he said.

The alleged issues come as Russia’s invasion of Ukraine nears the six-month mark.

The conflict has added additional pressure to the UK, with the RAF asked to provide more fast jets and crews to patrol the skies of NATO allies in the eastern flanks of the alliance.

Britain has been strongly committed to aiding Kyiv as it defends itself from Moscow’s aggressions – both through the supply of weapons and by deploying British personnel to train Ukrainian recruits.

Meanwhile, tensions in Asia are on the rise, with ties between China and the US charting unprecedentedly aggressive territory over a visit by US House Speaker Nancy Pelosi’s trip to the self-ruling island earlier this week.

An RAF spokesperson said: “Whilst we acknowledge there are challenges with the training pipeline, we are working across defence, with industry and our international partners to improve the training experience and results for our personnel, including recruiting more instructors and actively managing timeframes for training.

“We continue to have sufficient aircrew to meet our operational commitments.”