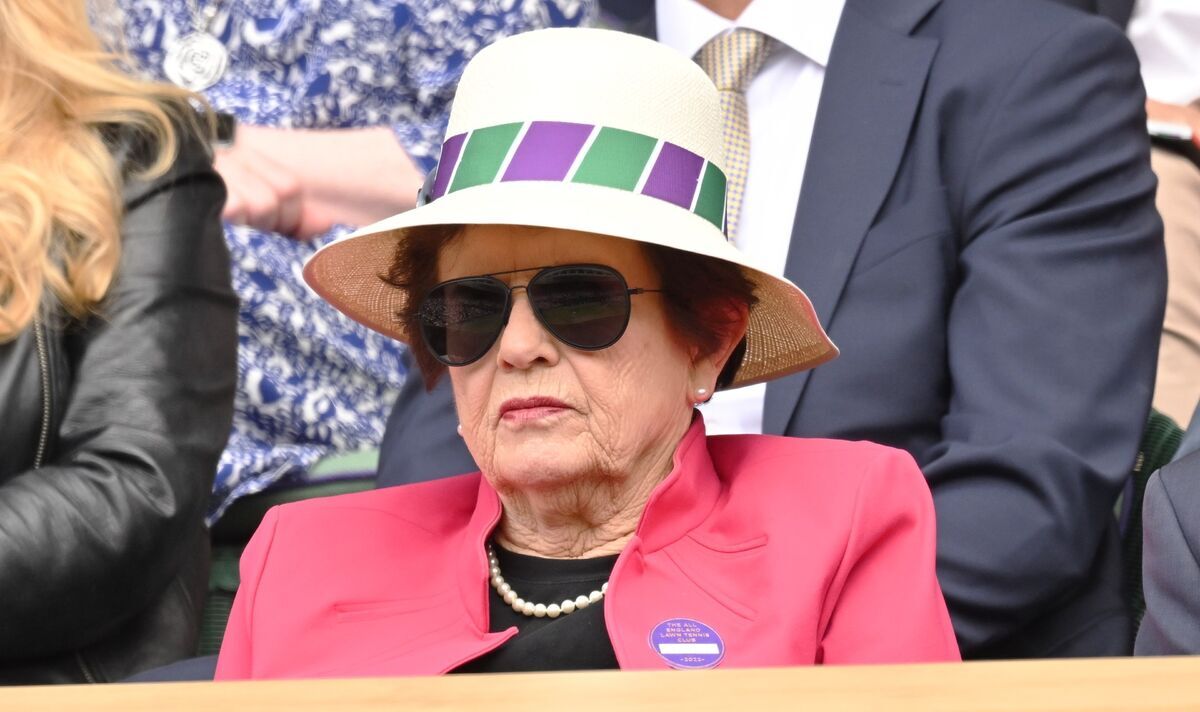 BILLIE JEAN KING has called on Wimbledon to end the ban on Russian and Belarusian players this summer. “Life is too short,” said the American legend.

Two Belarusian players – Victoria Azarenka and Aryna Sabelenka – could meet in the final at the Australian Open after winning through to separate semi-finals.

But both were banned from SW19 last year and the All England Club are now considering whether to reimpose the suspensions for this year’s event. Unlike the three other Grand Slams and the WTA and ATP Tours, players from both nations were not allowed to play Wimbledon because of the invasion of Ukraine.

The tours responded by stripping Wimbledon of ranking points – women’s winner Elena Rybakina is still ranked only world No.25 – and fining the LTA.

Asked about the bans, King said: “Just keep it the same way as the other ones are. Life is too short. I think they should get prize money. Just have them play and get their money. It’s the ranking points, for sure. They have to have it. Rybakina, they’ve seeded her 25th, but because she won Wimbledon, she’s not (seeded higher). We are a platform to have discussions on this, though, just like you’re asking. I think it’s important. The WTA was started for that, so we’d all have one voice, too, to help protect players.”

King was speaking at the Australian Open with the Original Nine – the nine women players who founded the WTA in 1970.

JUST IN: Australian Open LIVE – Djokovic ‘one step away’ from withdrawing

There could also be an all-Russian men’s final with Karen Khachanov and Andrey Rublev still in the competition.

Asked if he had a message for the All England Club, No.18 seed Khachanov said: “No message. Just whatever they decide. I mean, what can I do? I think my words would not change anything, right, in a way. So I don’t want to say anything, because there is just no point. If they achieved something, I think you better ask them, not me.”