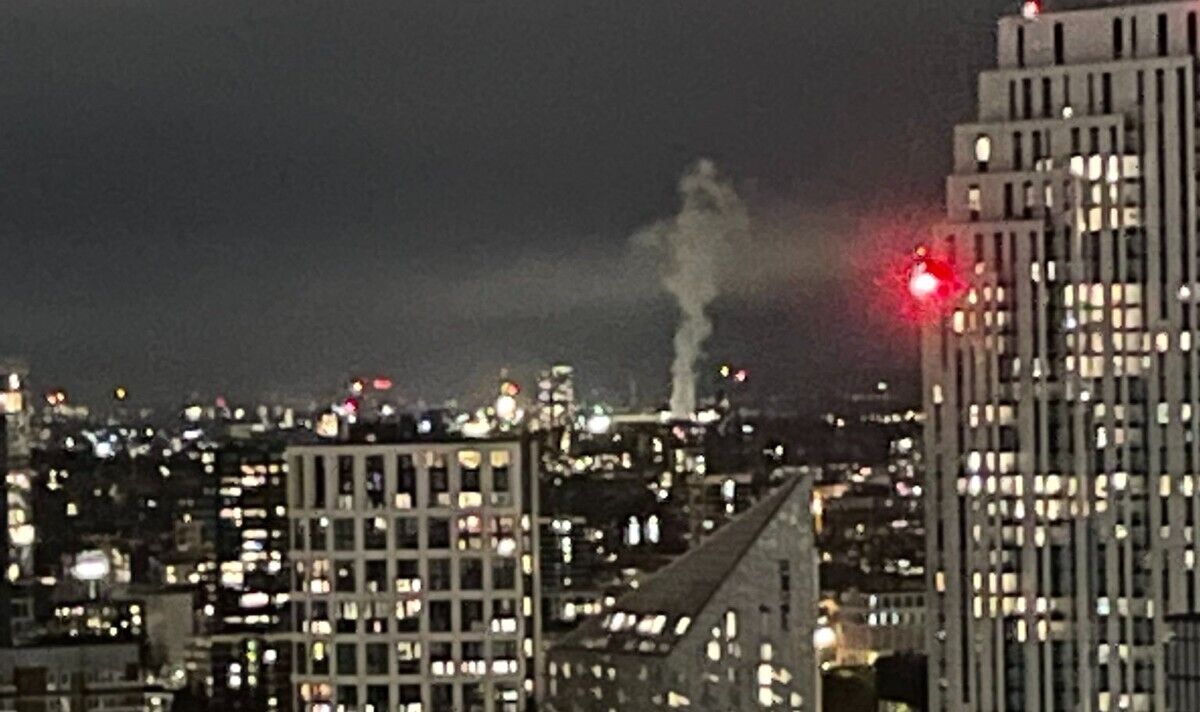 Another resident said their internet connection dropped after they heard the sounds: “Just heard a massive explosion twice in Stoke Newington. Confirmed lightning (we were all outside on the street with neighbours when it struck the second time). Our internet dropped out.”

Speculation has sparked as to the exact cause of the loud bang, with some even claiming it could have been a meteorite.

A witness told MyLondon: “I’m in Highbury, I heard two enormously loud explosions – much louder than thunder or fireworks. The first one was at 17:40 then another about 10 minutes later – very similar to the first.”

He added that others saw a ‘bluey-white flash’ and some are theorising that it might be a meteorite, although this has not been confirmed.