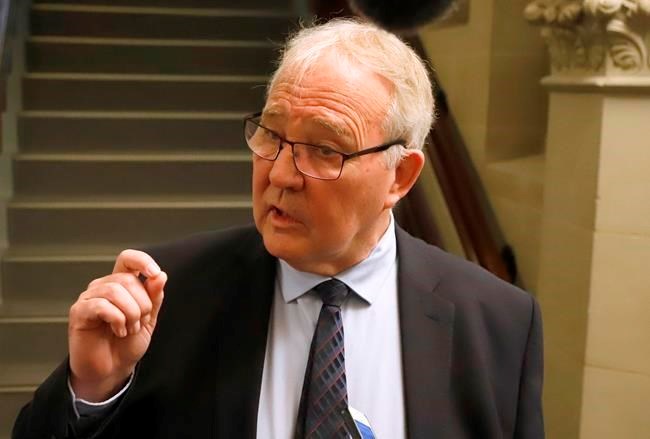 Blair was the minister of public safety at the time of the shooting spree that terrorized communities and killed 22 people over 13 hours on April 18 and 19, 2020.

A report published Tuesday by the inquiry investigating the tragedy includes notes from an RCMP superintendent alleging Lucki said she had promised Blair and the Prime Minister’s Office that information on the guns used by the shooter would be released as it affected pending gun control legislation.

Blair says no such promise was extracted or made and that he is “very, very confident” there was no interference by the government in the investigation.

Conservatives are demanding an emergency debate immediately followed by a deeper House of Commons committee investigation to get to the bottom of the allegations.