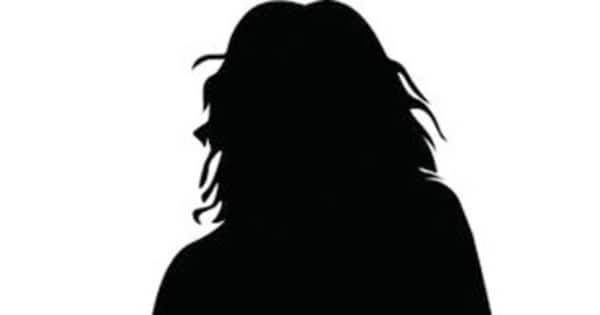 Bollywood bombshell is pregnant with first child; hiding it due to medical complications

If you are a Bollywood star, everything that you do, say or post on social media is scrutinized with an eagle eye. In such a scenario a change in your look or body cannot go unnoticed. And therefore, this Bollywood bombshell is hiding away from making any public appearances or posting her pictures or videos on social media. The reason? She is pregnant and wants to keep it a secret. The actress, who has been away from films or OTT as well, since sometime now, is a few months into pregnancy but doesn’t want to share the good news with fans until she hits her third trimester. Also Read – Kareena Kapoor Khan’s demand to working only with A-listers to Akshay Kumar not working on Sundays: checkout most demanding Bollywood celebs

The reason why she has had to keep this is a secret is rather heartbreaking. Our sources tell us that the actress has had a miscarriage in her earlier pregnancy which has left her scarred and scared, keeping her from sharing the big news prematurely. She and her husband who is also a well known face and name and has a huge social media following, have taken the decision to keep the information closely guarded, only sharing it within their immediate families. Also Read – KGF 2: Karan Johar reveals why the Yash starrer couldn’t have been made in Bollywood; says ‘The movie would have been…’

Well, this is not the first time that a celeb has kept their pregnancy a closely guarded secret. They came out in the open only after there are increasing speculations. Actresses like Kajal Aggarwal, Sonam Kapoor are the recent ones to share the good news with fans, but only after the initial phases of their pregnancy had passed. Priyanka Chopra and Nick Jonas too straight away revealed the birth of their baby girl Malti Marie through surrogacy and didn’t let anyone get a whiff of their baby plans. Well, it is a personal thing and we respect their decision and therefore we are not revealing the name or dropping hints about who this actress is. We just hope her best of health during this amazing, beautiful new phase in her life. Also Read – From Ranbir Kapoor to Anushka Sharma, Bollywood A-listers who have rejected Imtiaz Ali’s films