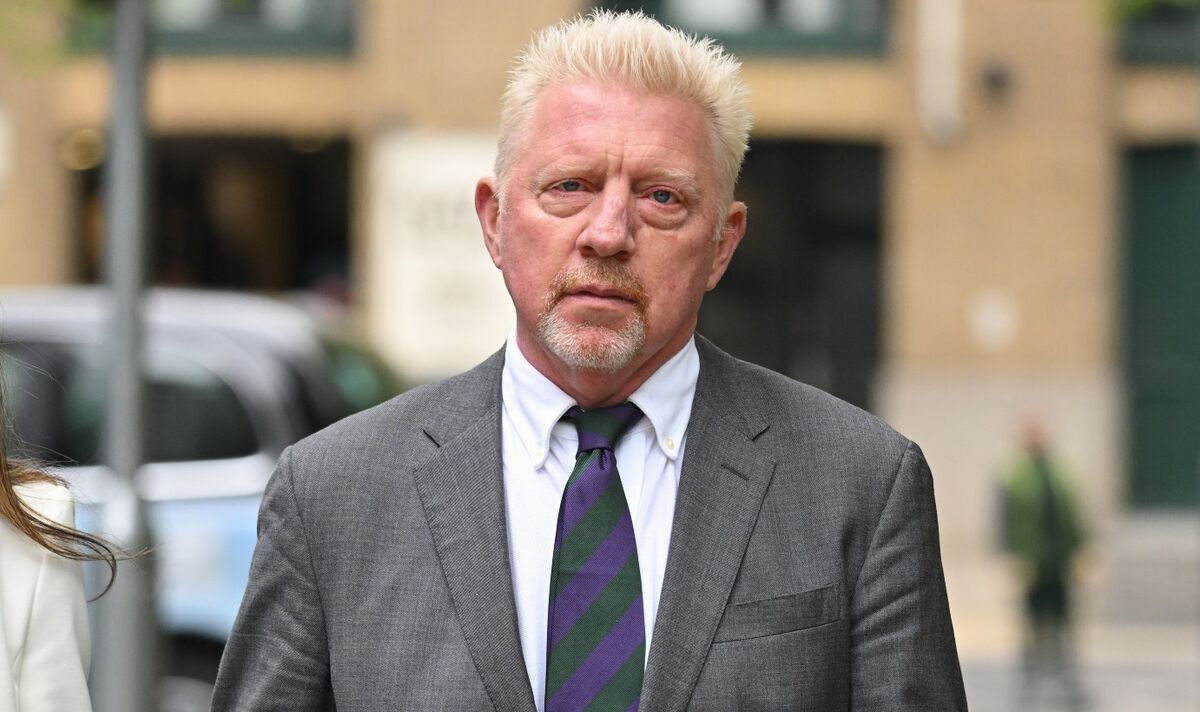 Boris Becker has already been offered a job in Germany when he is released from prison as the vice president of the country’s tennis federation told him that he could choose any role he wanted. The former world No 1 is currently serving a sentence in HM Prison Huntercombe on charges of hiding assets but could qualify for an early release that would see him return home to Germany in time for Christmas, where the German Tennis Association will be waiting with open arms.

Becker is currently serving time in prison after being found guilty of four charges under the Insolvency Act relating to his bankruptcy. The six-time Grand Slam champion was sentenced to 30 months and is expected to serve half of his term but could now benefit from a fast-track release under a scheme allowing ‘any foreign national serving a fixed sentence who is liable for removal from the UK to be removed from prison and deported up to 12 months before the earliest release point of their sentence’.

Prisoners who agree to deportation receive up to 135 days cut from their sentence and this could benefit the German, who has already been offered work following his release from prison. After reports emerged that Becker could qualify for the fast-track release, the Vice President of the German Tennis Association said the door was always open for the former pro to return to any position in the federation.

“The doors at DTB to Boris Becker are always open,” Dirk Hordorff told Sport Bild. “If he has served his sentence, there is nothing to prevent him from taking on a function again.” And the vice president admitted that the association would be happy to let Becker step into any role he wants, with the 55-year-old already a former Davis Cup captain.