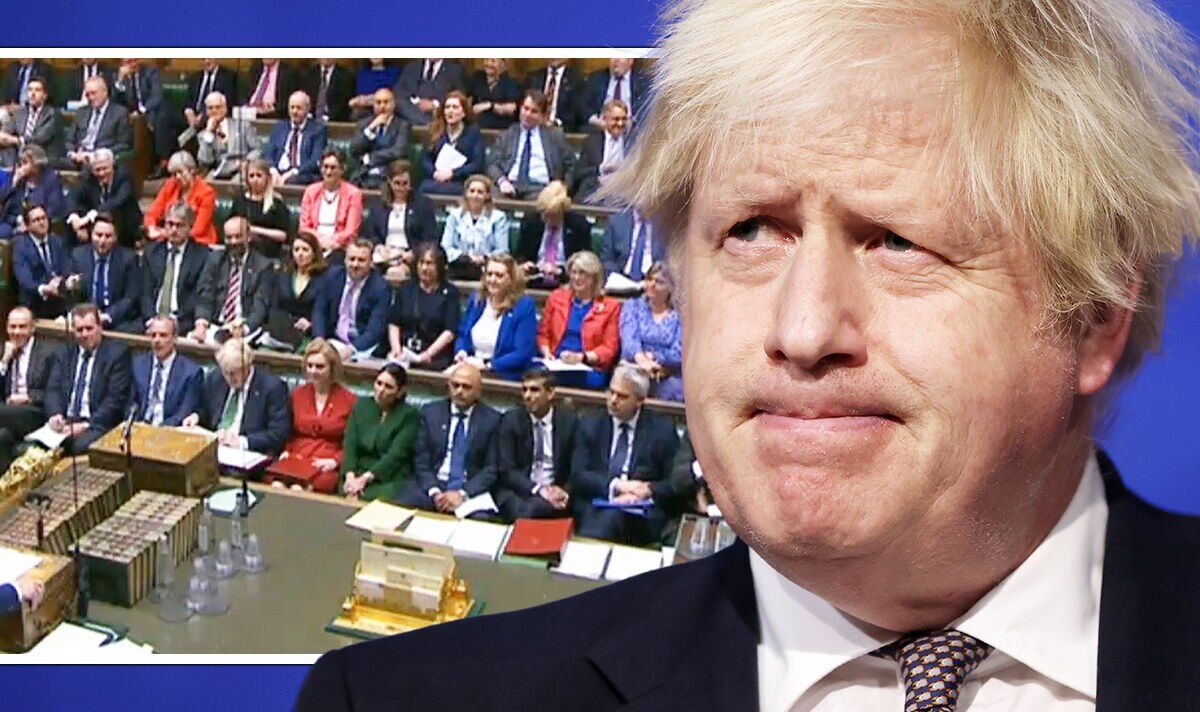 Labour has reclaimed the seat of Wakefield from the Tories with a majority of 4,925 votes after securing a massive 48 percent of the vote. Meanwhile, the Liberal Democrats have been declared the winners of the by-election in Tiverton and Honiton in the south of England, overturning the Tories’ 24,000 seat majority to win by 6,144.

The results are a bitter blow to Boris Johnson with his authority taking another huge hit.

After being declared the new Wakefield MP, Labour’s Simon Lightwood said the party’s win proved “contempt for this country is no longer tolerated”, while the Liberal Democrats’ victor in Devon delivered a direct message to the Prime Minister, saying: “It’s time to go, and go now.”

The result in Yorkshire is only the second time in 25 years that Labour has won a seat from the Tories in a byelection.

Wakefield was among the so-called Red Wall seats in the north of England that voted for the Conservatives for the first time in generations 2019.

It was one of the key victories for Mr Johnson’s party that secured his historic 80-seat majority and allowed him to “get Brexit done”.

In contrast, Tiverton and Honiton has been a Conservative stronghold ever since the seat was created in 1997.

The losses in both parts of the country as a shattering disappointment for the party.

While opinion polls had already suggested the Government was likely to lose the two seats, the confirmation will do little to ease MPs’ nerves.

There are concerns from some within the party about how they can possibly win the next general election if they are losing popularity among such a broad range of voters from 2019.

The Prime Minister is currently out of the country at a Commonwealth summit in Rwanda.

He will travel on to a G7 summit in Germany and a NATO meeting in Italy before returning to Britain at the end of next week.

It means Mr Johnson will not be able to directly speak to his backbenchers in person to try and rally support in the wake of the losses.

Earlier this month the Conservative leader only narrowly won a confidence vote of Tory MPs, with 41 percent of the parliamentary party voting against him.

But speaking to reporters in Africa yesterday, Mr Johnson said it would be “crazy” to resign if his party lost both seats.

Seeking to play down the importance of the losses, he added: “Come on, it was only a year ago that we won the Hartlepool by-election, which everybody thought was – you know, we hadn’t won Hartlepool for – I can’t remember when the Tory Party last won Hartlepool…a long time.

“I don’t think it ever had.

“Governing parties generally do not win by-elections, particularly not in mid-term. You know, I’m very hopeful but, you know, there you go. That’s just the reality.”