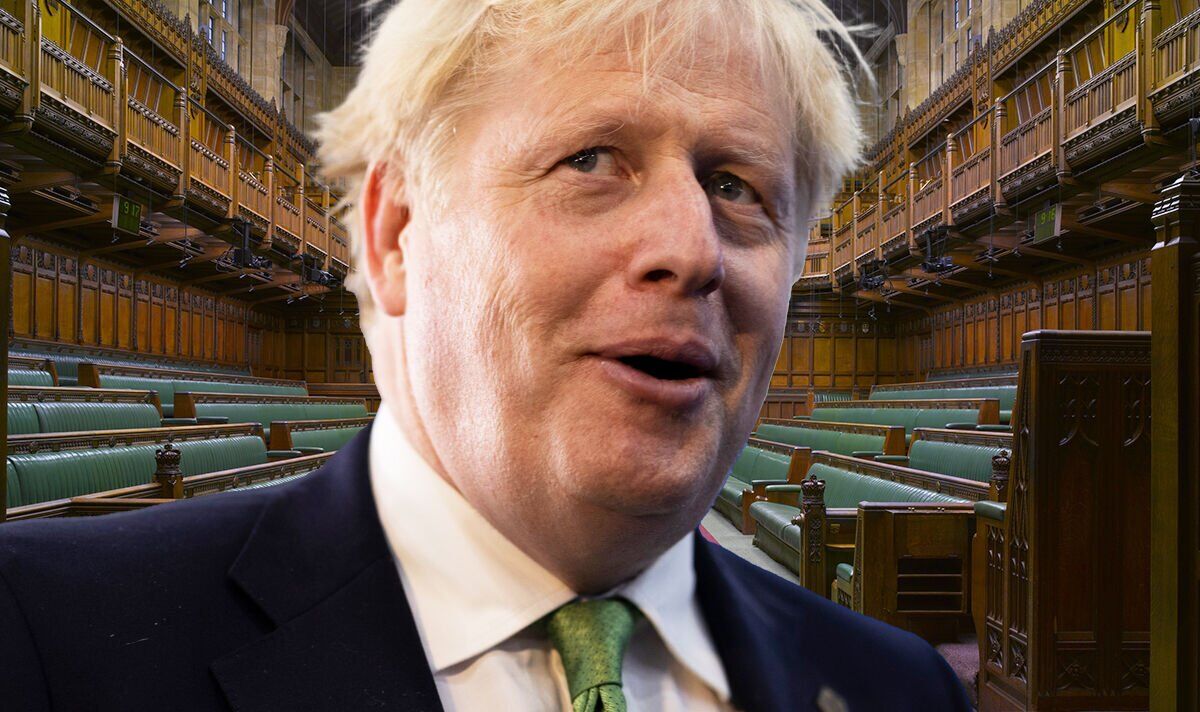 However, overriding these checks could disrupt the Withdrawl Agreement and risk a major row with the European Union.

The influential European Research Group (ERG) of Conservative MPs had withheld its approval of the plans until they had been examined by its own “Star Chamber” of MPs and experts.

However, on Friday the so-called ‘Star Chamber’ announced it would back the plans.

Speaking to The Daily Telegraph, a spokesperson said the ERG “has come to the conclusion that it approves of the Northern Ireland Protocol Bill”.

The ERG added: “It properly reinforces the Belfast Good Friday Agreement and the Union.

“The Bill, with justification, rebalances the relationship between the United Kingdom and the European Union.

“It preserves the foundations of the United Kingdom’s constitutional order while still protecting the European Union’s legitimate interests.”

The decision of the ERG to back Mr Johnson will come as a boost for the Prime Minister.

There had been fears that the Brexiteer wing of the Conservative party could have withheld backing and left Mr Johnson looking isolated.

Speaking in Kilgali Rwanda, Mr Johnson spoke about the Northern Ireland Protocol Bill and said: “‘I wanted the Protocol to work.

“I agreed the thing’

“Do you really think that most Conservative MPs or most people in the country are thinking about this, this problem?

“I’m afraid to say that this is an issue that is entirely to do with the balance of the political situation in Northern Ireland. And we have to respect that.

“This is something that I didn’t want to do. I wanted the Protocol to work. I, after all, agreed the thing.”