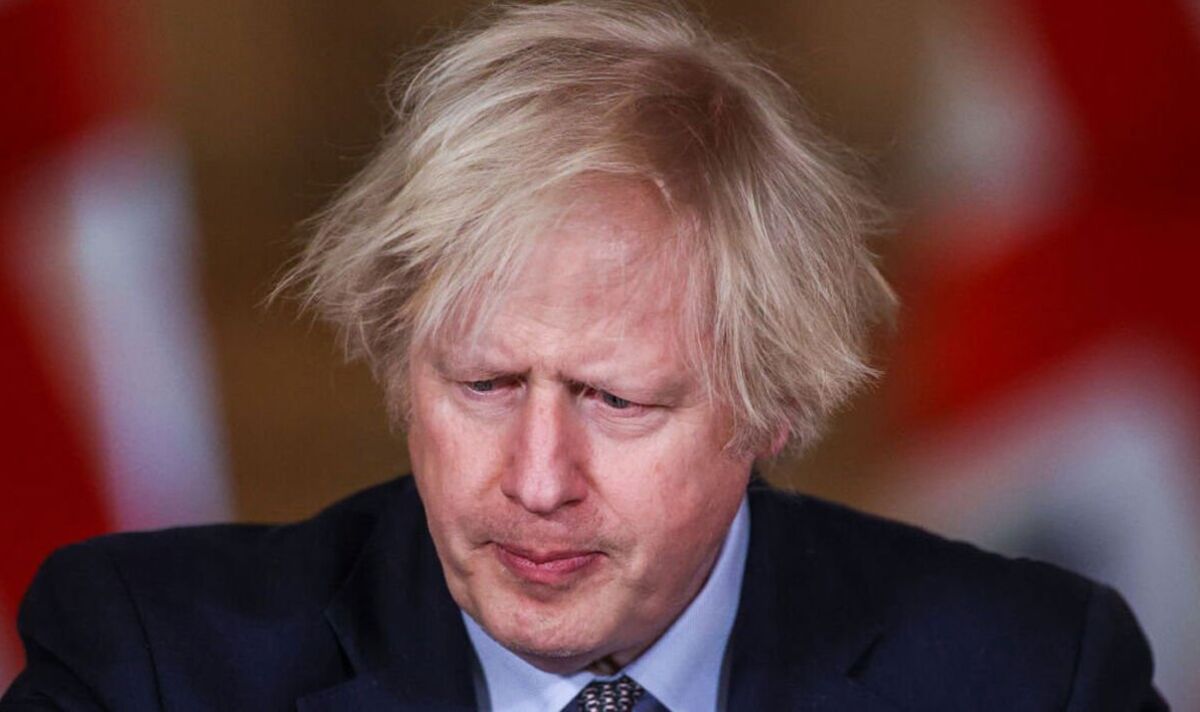 Boris Johnson’s hopes of hanging onto his seat in 2024 are hanging by a thread a pollster has said as he warned the former Prime Minister he would almost certainly lose should a general election be held tomorrow. Meanwhile, Chris Hopkins said the growing number of Tories who have announced they will not be standing in two years time are “jumping the ship” with the party lagging well behind Labour.

A total of 12 Conservative MPs have so far confirmed they will not be seeking re-election in 2024, including Red Waller and rising star Dehenna Davison, and Scottish Tories leader Douglas Ross.

And Mr Hopkins, director of polling organisation Savanta, told Express.co.uk Mr Johnson himself was far from guaranteed to retain his Uxbridge and South Ruislip seat.

He explained: “Based on the current Labour lead Boris would lose his seat.

“Obviously local factors could change that come an election, but given the size of the swing towards Labour nationally, his seat would definitely go.”

Referring to the exodus of sitting Conservatives, he added: “I think Tory MPs are getting out while they can, jumping the ship.

On poor polling for his party, he added: “If we are being realistic about it, we are not going to turn things around overnight.”

A poll commissioned by the Sunday Express for Ipsos and published today indicated more than half of Britons – 55 percent – expect current PM Rishi Sunak to lose the next general election, with just 28 percent believing the Tories would be victorious.

Almost half – 49 percent – say Labour leader Keir Starmer is ready to be Prime Minister, including 32 percent of 2019 Conservative voters.

Similarly, 50 percent believe he is likely to become PM one day, with one in three believing it to be unlikely.

Keiran Pedley, Director of Politics at Ipsos, said: “Whilst Rishi Sunak cannot be described as particularly unpopular with the British public, there is a prevailing sense that they expect him to lose the next General Election and Keir Starmer to be Prime Minister.

“One reason for this is an overwhelming sense of pessimism about the economy and a sense that Conservative policies over 12 years are a significant contributing factor.

“Sunak will hope he can change such perceptions between now and the next General Elections and reverse the Conservatives ailing political fortunes.”

Interviews took place on the online Omnibus on November 24 and 25.