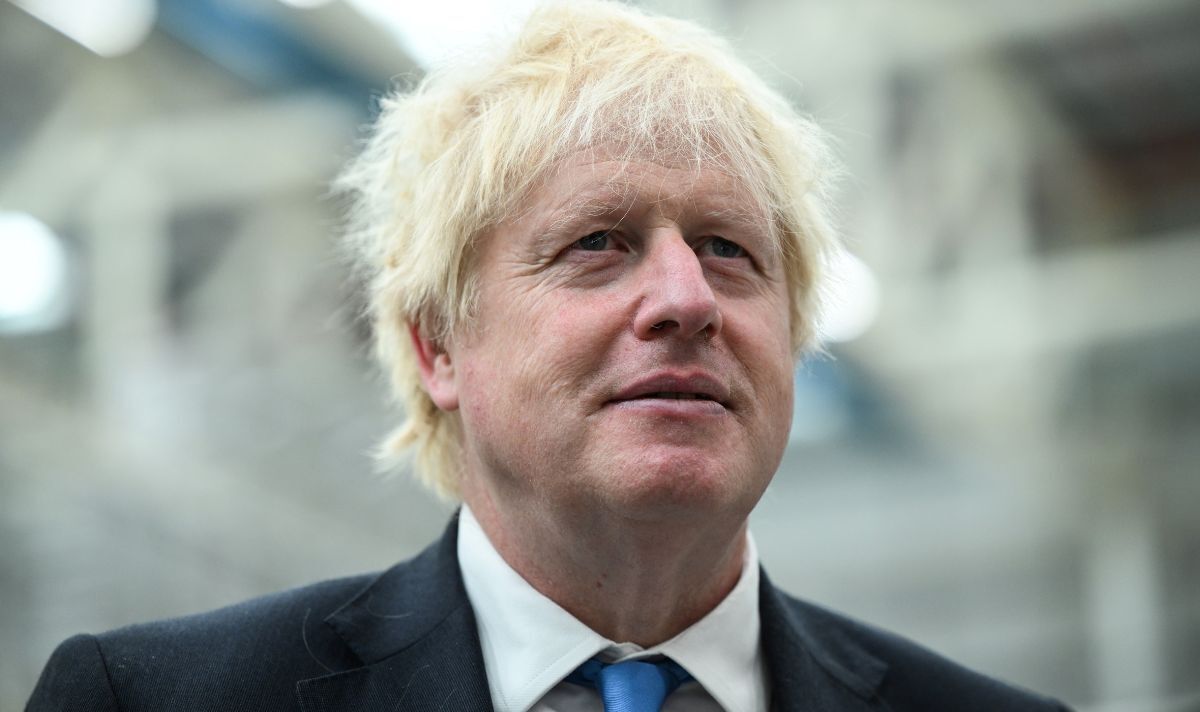 Mr Gorbachev, who is credited with ending the Cold War without bloodshed, died on Tuesday night as leaders across the world paid tribute to the ex-Soviet leader. Outgoing British Prime Minister Boris Johnson has even revealed he admires the “courage and integrity” shown by Mr Gorbachev.

Mr Johnson, who will leave Number 10 after the ongoing Tory leadership contest concludes early next week, said on Twitter: “I’m saddened to hear of the death of Gorbachev.

“I always admired the courage and integrity he showed in bringing the Cold War to a peaceful conclusion.

“In a time of Putin’s aggression in Ukraine, his tireless commitment to opening up Soviet society remains an example to us all.”

When Gorbachev took to power in 1985, he introduced several reforms which continue to be unpopular in Russia.

His policy known as glasnost, which means “openness”, introduced free speech back into the Soviet Union and the reform of perestroika allowed increased regional rule throughout the Union.

The Nobel Peace Prize winner passed away in hospital after suffering from a long and serious illness.

Gorbachev was receiving treatment from the Central Clinical Hospital in Moscow which announced his passing on Tuesday.

The statement said: “Mikhail Sergeevich Gorbachev died this evening after a serious and prolonged illness.”

Her tweet mentioned the ongoing situation between Russia and the West while calling Gorbachev a “remarkable statesman”.

The potential future Prime Minister said: “Mikhail Gorbachev was a remarkable statesman who made a profound contribution to global security and stability, working with Western leaders to end the Cold War.

“Now more than ever, this legacy of cooperation and peace must prevail.”