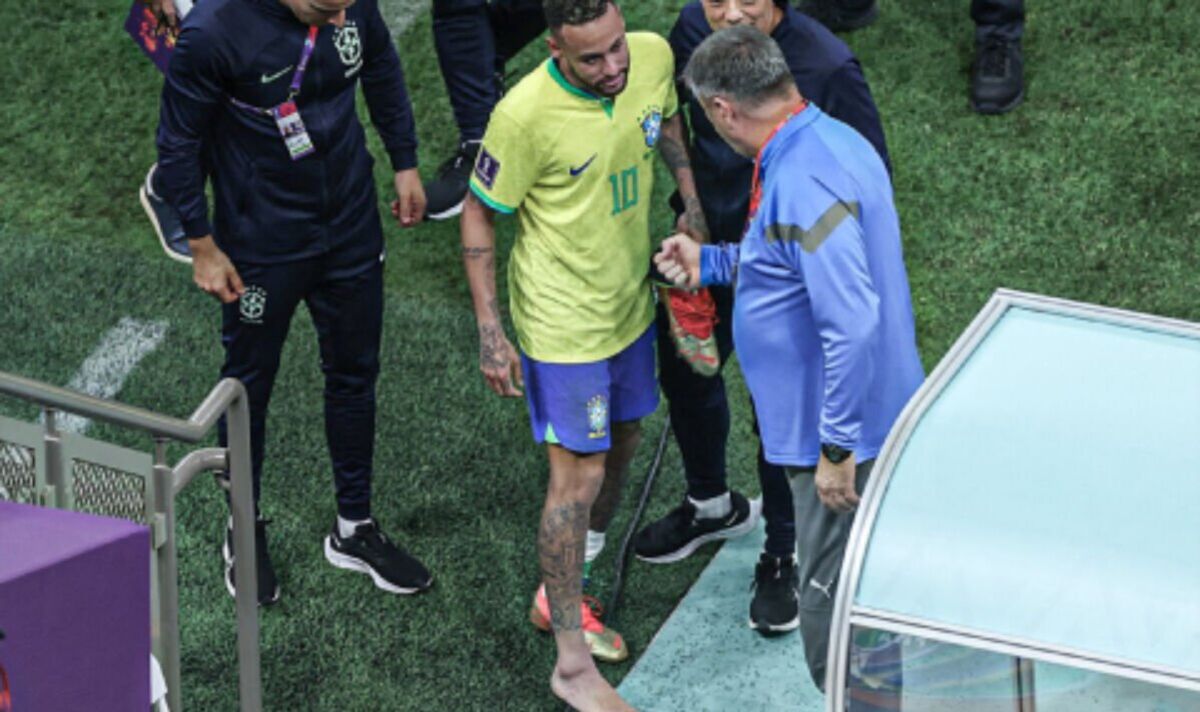 Neymar has had a history of ankle injuries that has hampered his availability with PSG and Brazil which will not ease any concern in the Brazilian camp.

His team-mate Raphinha went one step further and stated that Neymar would play against Switzerland. “Neymar is doing well and will play in the next match,” the Barcelona winger claimed.